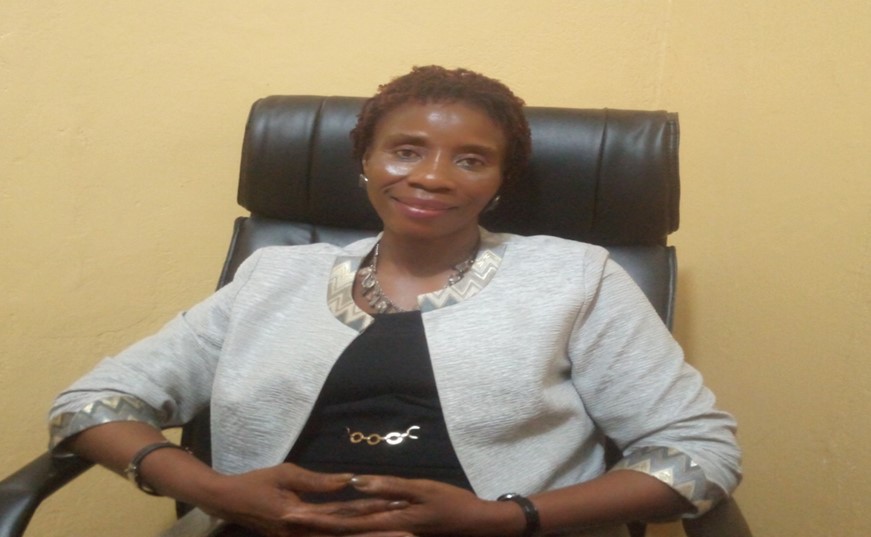 The judge concedes her inability to overcome her potential conflict of interest, given her personal relationship with Samukai, who she disclosed has been a long-time friend and fellow church member. Under these circumstances, Sammie declined to preside over the trial.

Announcing her decision, she said, â€œAt this stage, I want to announce my recusal from the ongoing alleged money laundering case involving former defense minister Brownie Samukai, based on our personal relationship, to avoid conflict of interest in the trial.â€

The case against Samukai and co-defendants is being brought by the governmentâ€™s Assets Investigation, Restitution, and Recovery Team, headed by prominent lawyer Arthur Johnson.

Constituted early this year by the solicitor general of the Republic of Liberia, Syrenius Cephus, the team was mandated to investigate, prosecute, and seek restitution or recovery of public funds and assets allegedly embezzled or misappropriated by officials of the immediate past government.

The team has taken the numerous reports of the General Auditing Commission and the Liberia Anti-Corruption Commission as its point of entry into the investigations.

The indictment against the former defense minister pertains to allegations contained in the General Auditing Commission report that in August 2009, Samukai established a mandatory savings scheme for members of the Armed Forces of Liberia. That scheme deducted funds from soldiersâ€™ salaries, ostensibly for the soldiersâ€™ welfare and supplementary pension benefit.

The indictment also accused Samukai of misapplying an estimated US$1.7 million from the welfare and supplementary pension benefits fund while serving as the minister of defense under former President Ellen Johnson Sirleaf, and for criminally withdrawing US$852,860 from the account and expending said amount on activities already provided for within the ministryâ€™s allotment in the national budget.

The indictment alleges further that the ministry, under Samukai, authorized the expenditure of funds from this account on soldiersâ€™ welfare without the requisite consent of the AFL High Command.

Under the mandatory saving scheme, according to the indictment, Samukai and his co-defendant granted themselves exclusive signing rights to the account, leaving out the armyâ€™s chief of staff and other senior officers in both the army and the Defense Ministry.

With Judge Sammieâ€™s recusal, the case is expected to be assigned to another judge and another court. The names of the new judge and court are yet to be released, as both the prosecution and defense lawyers take a purse in what has been a marathon corruption case.