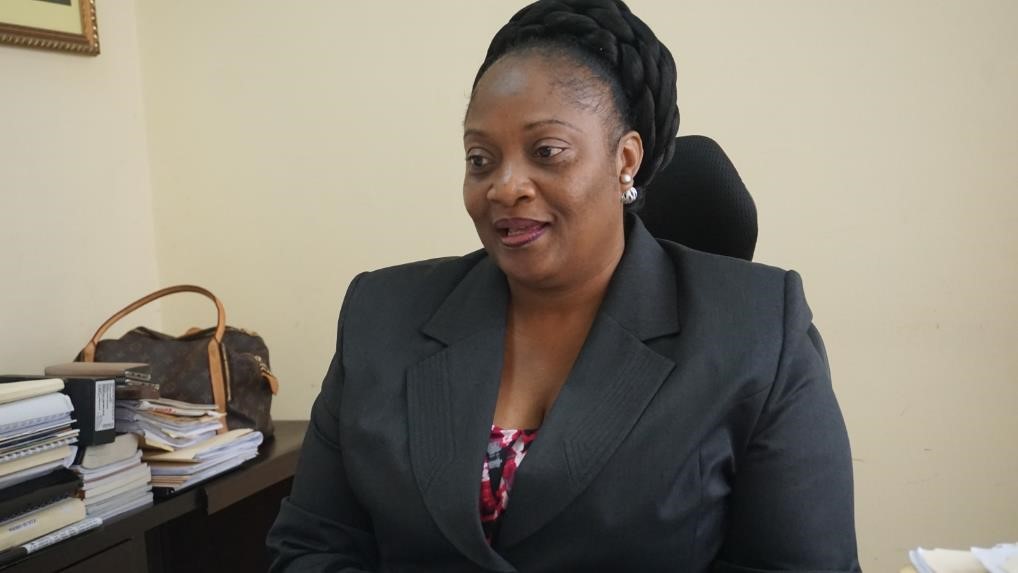 MONROVIA, Montserrado â€“ Cyril Allen, the chairman of the governing council of the Coalition for Democratic Change, has described the recent expulsion of the vice president and standard bearer of the National Patriotic Party, Jewel Howard-Taylor, by some executives as â€œreckless and irresponsible.â€

Allenâ€™s comments come in the wake of political internal wrangling within the NPP, which has witnessed party members and officials at odds with each other.

On Saturday, December 1, delegates who attended the partyâ€™s extraordinary session under the leadership of embattled chairman James Biney in Bentol, Montserrado, unanimously voted to expel Howard-Taylor from the party. John Gray, an executive of the party, was also expelled.

Allen, who has distanced himself from the decision to expel Howard-Taylor and others, said officials of the former ruling party are proceeding wrongly in search of supremacy in the party. 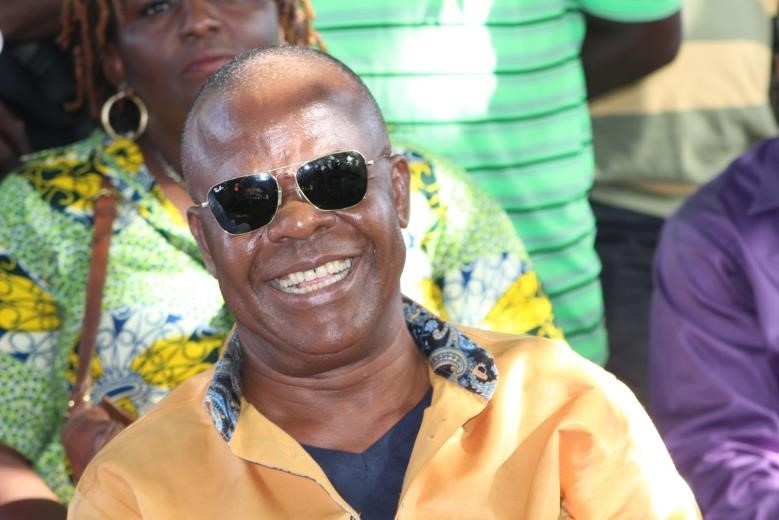 Cyril Allen, the chairman of the Governing Council of the Coalition for Democratic Change. Photo: Zeze Ballah

â€œThe decision to expel Howard-Taylor from the party is reckless and irresponsible,â€ Allen said.

According to him, the differences between the James Biney faction and those from the camp of Howard-Taylor have brought the party to public disgrace.

The CDC governing council chair said, as an advisor to the NPP, he does not recognize Howard-Taylorâ€™s expulsion.

Meanwhile, Musa Bamba, the secretary general of the Inter-Religious Council of Liberia, said the group has vowed to shortly lead a negotiation gear towards restoring peace within the NPP.

On Wednesday, December 5, Bamba told journalists that recent unfoldings within the NPP do not portray well for the country.

He said the Inter-Religious Council of Liberia has communicated with Allen for a meeting to settle the dispute in the NPP.