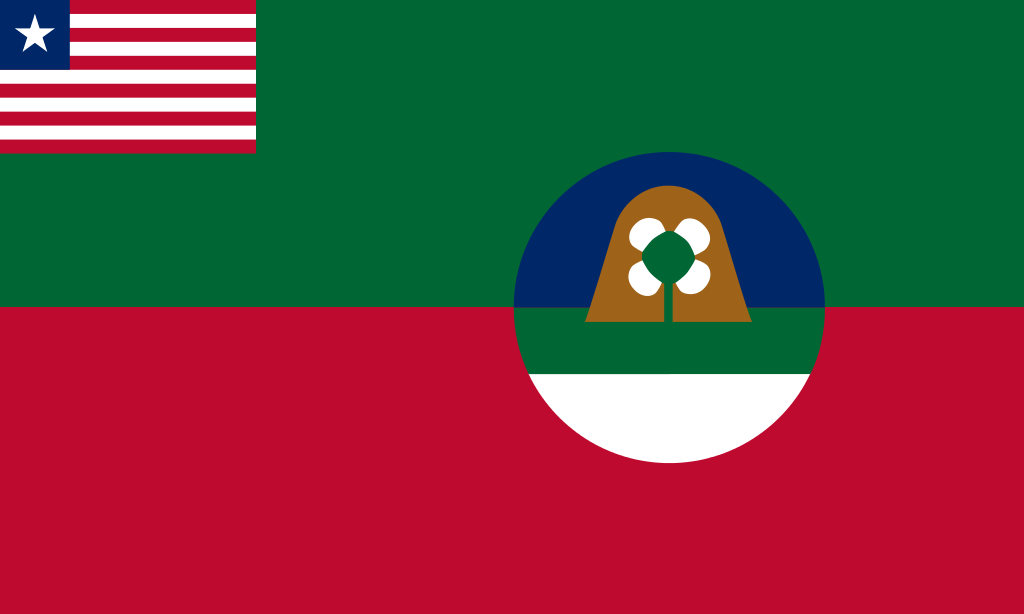 HARBEL, Margibi â€“ The former chairman of the National Patriotic Party, Cyril Allen, has been tasked with the responsibility of coordinating and scrutinizing recommended names for appointments in Margibi on behalf of the Coalition for Democratic Change.

Allen is being assisted by Dao Ansu Sonii, a Margibian and senior executive of the Coalition for Democratic Change.

Already, executives of the Liberia People Democratic Party, the National Patriotic Party, and the Congress for Democratic Change â€“ all part of the CDC coalition â€“ have begun expressing their interests in positions they want to occupy.

Gondor Musa, a prominent youth in the county, cautioned the party to be inclusive and consider appointing non-partisans who may be qualified for those leadership positions.

â€œCome what may, this government will prioritize its partisans. All we are asking for is to include others who are prepared to contribute to the growth and development of the county,â€ Musa said on a local radio station.

An executive within CDC has confirmed that the next superintendent of the county will come from Tylerâ€™s LPDP. That nominee is expected to be Jerry Varney, the current CDC chairman in Margibi. However, there have also been suggestions that D. Eric Kpayea, a former deputy secretary of LPDP, may get the nod.

The source within the CDC leadership also confirmed that four names had been submitted to Allen to consider for the superintendent position, although they are likely to be given lower-ranked positions.