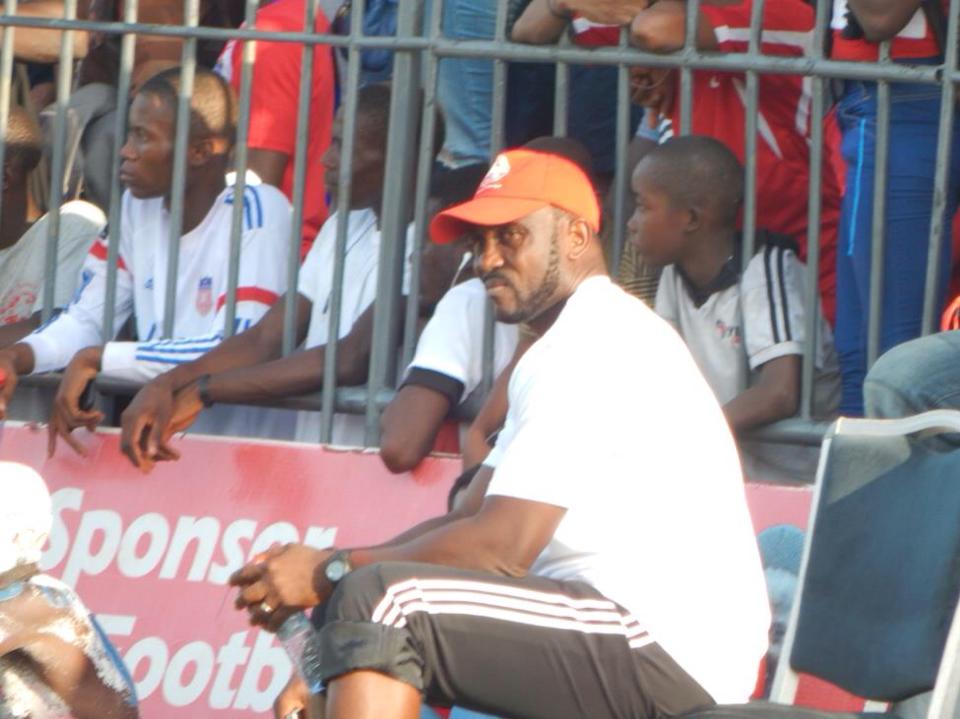 It has been almost a week since Lone Star missed an opportunity to participate in the 2017 African Cup of Nations due to an embarrassing 4-1 defeat in Tunisia.

Although football fans are blaming Liberia’s failure to qualify on Watanga Football Club’s goalkeeper, James Gally, who gave away two cheap goals to Tunisia, perhaps they are getting it all wrong.

Fans seem to forget that Liberia truly lost its chance of qualifying for the continental competition in the match against Togo, which ended in a 2-2 draw.

A win for Liberia in the Togo game would have placed the team on top of Group A with 12 points. Lone Star would have qualified as a group leader or the best second place team.

Despite taking a 2-0 lead in the Togo game, the players and head coach James Debbah failed to prevent their counterparts from walking away with a point.

The former PSG striker, who had no coaching experience before his appointment as head coach of the national team, was unable to deploy appropriate defensive tactics to help his team defend its lead.
The 46-year-old remained quietly seated as he watched his team play with his default 4-4-2 formation, that included five forwards and fewer defensive players.

Debbah might be remembered in the history of Liberian football as the coach who saw his Lone Star blow an opportunity to qualify for the important tournament.

He will also be remembered as a member of the famous George Weah Eleven that failed to take Liberia to the biggest football stage, the FIFA World Cup in 2002, following a 2-1 defeat to the Black Stars of Ghana.

At that time, the hopes of Liberians surged as they anticipated watching their beloved nation play at the FIFA World Cup. Lone Star topped her group with 15 points, two points ahead of second place Nigeria. A win over Ghana at home would have sent Liberia to her first ever world cup. However, Liberiansâ€™ dream of cheering their team at the World Cup was dashed, as Lone Star failed to live up to expectations, losing 2-1 to Ghana on home soil.

With Nigeria winning 4-0 away at Sudan, Liberia finished second with 15 points, one point behind Group winners Nigeria that had 16 points.

Since their failure to qualify for the 2002 FIFA World Cup, Liberia has yet to get a golden opportunity in a world cup qualification.