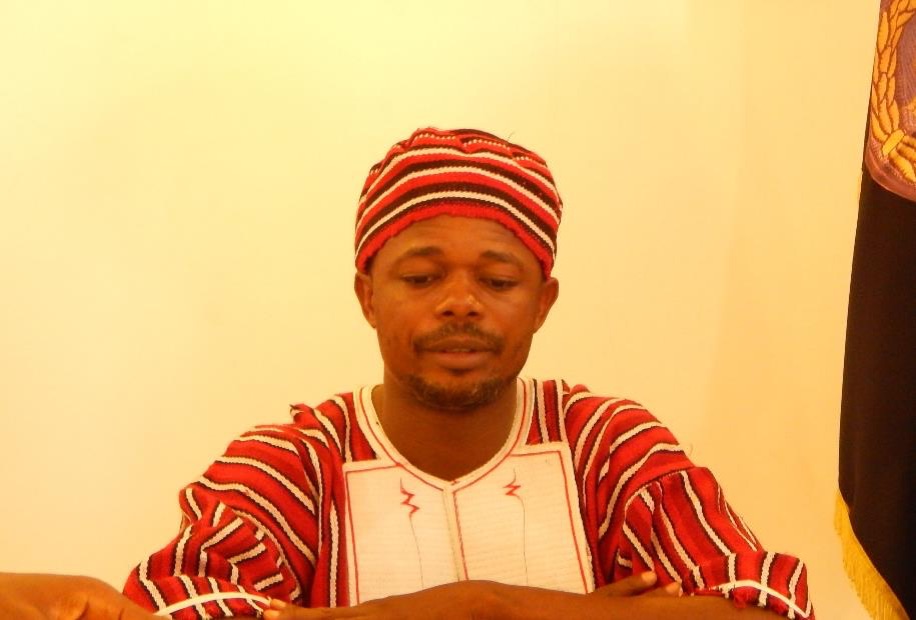 MONROVIA, Montserrado â€“ Contrary to reports that the deployment of police officers at various mosques across the country is an effort to prevent a terror attack, the Liberia National Police has confirmed that the deployment is intended to protect Muslims during the holy month of Ramadan.

On Saturday, May 19, Moses Carter, the spokesperson for the police, told The Bush Chicken via a phone interview that the deployment of police at mosques is related to a 2017 stabbing of a Muslim by criminals while on his way to the mosque for prayer. This happened during the holy month of Ramadan and resulted in the stabbing victim dying from his wounds, Carter said.

In addition to such serious crimes, Carter said the police had sought to protect worshippers from petty crimes such as theft of shoes and slippers left at the entrance of mosques.

He added that because Muslims are often vulnerable during their early morning prayer during Ramadan, the police thought it wise to have officers assigned at major mosques across the country.

â€œSuch was the intent of the deployment,â€ he added. â€œThe deployment of our officers at various major mosques across the country has nothing to do terrorism.â€

Carter maintained that the deployment of the officers was not related to any terror alert issued by the British government to its citizens residing in the country.

A news article published by FrontPage Africa on May 17 raised concerns among Liberians after it said the British government was â€œurging its citizens to be vigilant in their travel to Liberia is raising concerns about security and possible rise of terror cells in the country.â€

The news was particularly concerning given that on May 16, the Liberia National Police stated on its website assuring maximum protection to Muslims observing the holy month of Ramadan.

However, the British ambassador in Liberia has said that its recent update in its travel advisory for Liberia was not due to any specific threat to Liberia.

Belgrove told The Bush Chicken that while his government was reviewing its terror alert for countries in the West African region, it noticed that its travel advice for British citizens residing in Liberia was not consistent with others and added a sentence that was missing from Liberiaâ€™s advisory.

The current alert posted onÂ the official site of the British embassy in MonroviaÂ warns: â€œTerrorist attacks in Liberia canâ€™t be ruled out. As seen in Mali, CÃ´te Dâ€™Ivoire and Burkina Faso, terrorist groups continue to mount attacks on beach resorts, hotels, cafÃ©s and restaurants visited by foreigners. You should be vigilant in these locations and avoid any crowded places and public gatherings or events.â€

Belgrove said only the last sentence about public gatherings had been added.