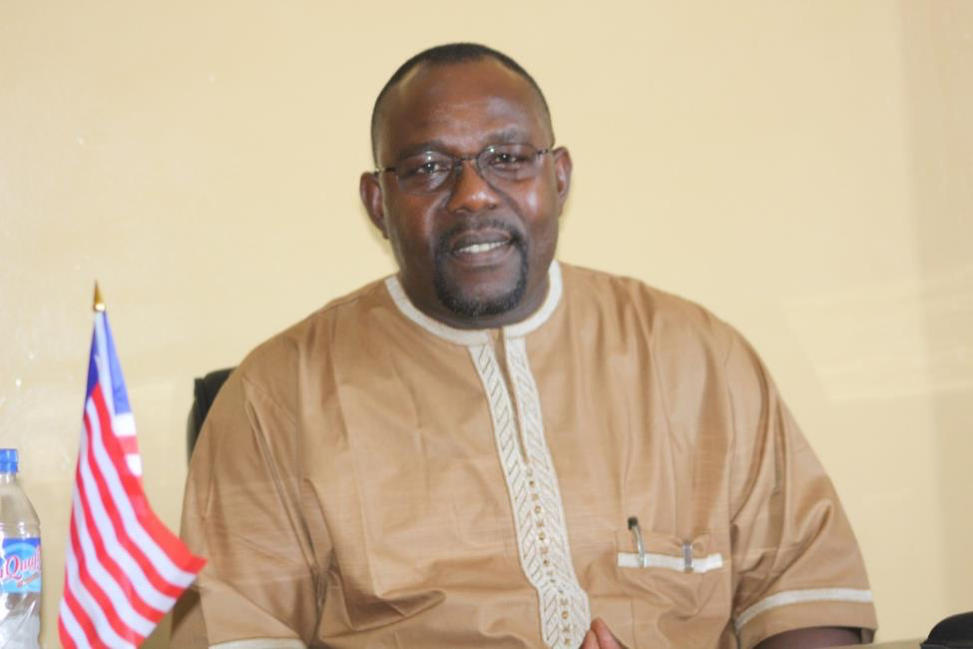 The Executive Mansion announced Fahngon’s reinstatement on Friday, June 7, the same day as a major protest calling for better governance. Fahngon was suspended on May 6 after the U.S. Embassy in Monrovia issued a harsh statement rebuking public officials for making comments that it said impedes progress in Liberia.

In an uncharacteristically direct statement, the embassy criticized government officials and leaders of the ruling Coalition for Democratic Change, whom it considered equally responsible in promoting division. The deputy information minister was named in the statement as one of the officials involved.

The deputy minister and other CDC officials often made incendiary comments on social media and the radio. The embassy noted that, as public officials, even their private comments were subject to scrutiny.

The Executive Mansion’s press release revealed that while lifting the suspension, Weah also urged officials of his government to take their work seriously and operate within the confines of their respective duties.

Some members of the public, however, believed that the suspension of Fahngon was not sincere, as he still used his assigned government vehicle and made statements in defense of the government.

“Weah must stop making fun of the Liberian people and take concrete actions officials that violate the laws and their status as public officials,” said Isaac Martin, a resident of Paynesville, in response to Fahngon’s reinstatement.

Sharing
Tags Eugene Fahngon
Contributions to The Bush Chicken are not tax deductible.