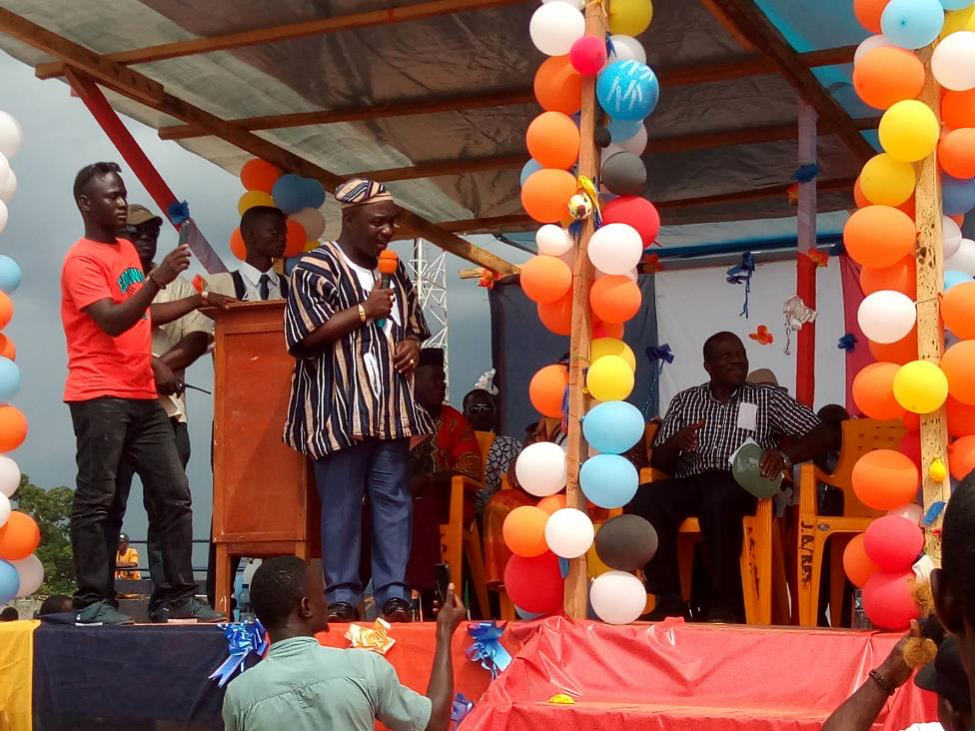 GANTA, Nimba â€“ Liberiaâ€™s deputy speaker of the House of Representatives, Prince Kermue Moye, has vowed to support incoming lawmakers to win a second term bid for their seats in 2023.

The Bong lawmaker made the statement over the weekend in Nimba when he attended the appreciation program of Nimbaâ€™s first district lawmaker, Rep. Jeremiah Kpan Koung.

â€œWeâ€™re going to help you guys to taste a second bid in serving your people,â€ Moye said.

Moye said he and his counterpart, Koung, would help incumbent lawmakers, especially from Nimba, to get reelected for a second term.

â€œNot only to see for Nimba County, but for the people of Kounaboe District in Grand Gedeh County,â€ he said, referring to Rep. George Boley of Grand Gedeh, who was also attending the program.

Koung appealed to citizens to allow their newly elected lawmakers a chance to get adjusted to the job: â€œMost of the new lawmakers you elected, you got to carry them back, so they can do better. Some of the things they didnâ€™t do in the first six years; they can do them in the next six years.â€

Liberian voters tend to be fickle in their support for incumbent lawmakers. During the last election, 60 percent of incumbent representatives running for reelection were thrown out of power. However, a Bush Chicken report has noted that lawmakers who attended more sessions had a much better chance of being reelected.

In addition to his promise to help his freshmen colleagues, Moye also promised to not seek a third term as representative. He said he would ensure that he fully executed the development promises he made during his campaign for reelection.

Joining Moye, Koung also promised that he would not seek reelection after serving this term. The Nimba lawmaker emphasized that the 12 years given to him to serve as representative of Nimbaâ€™s first district was a â€œblessing.â€ He said he would support the â€œyounger onesâ€ who he feels are capable of representing the district.

Meanwhile, amid speculations that Koung plans to vie for a senatorial position in 2020, he said he will respect the will of the party that brought him to power and support whomever is put forth as a candidate. For now, he says his focus remains on retirement to the private sector.