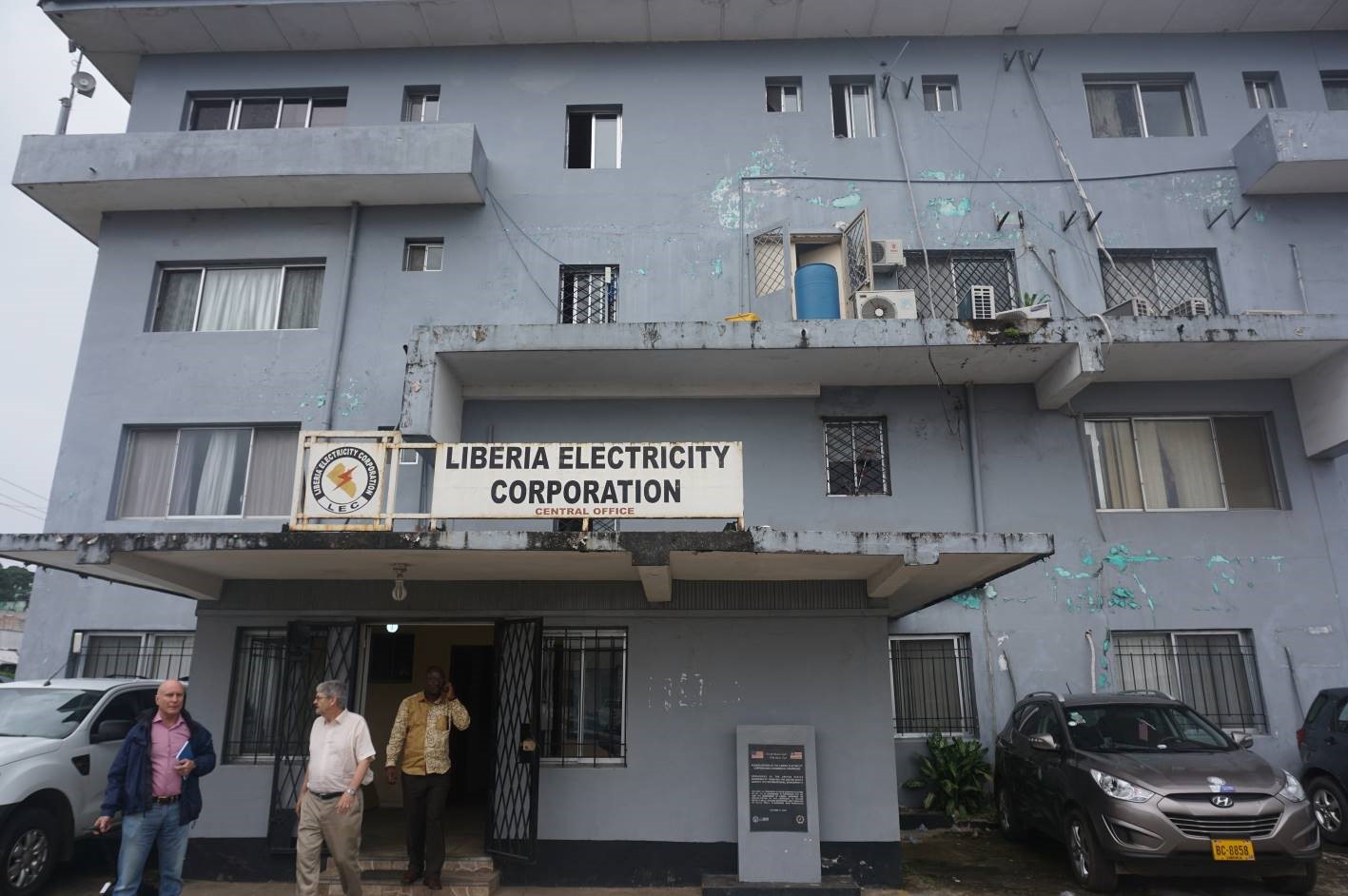 MONROVIA, Montserrado – Several customers of the Liberia Electricity Corporation have complained about what they say is the poor service being provided since the recent increase in electricity generation capacity.

In December 2015, President Ellen Johnson Sirleaf visited one of the three heavy fuel oil plants that, when they all come online, will provide an additional generation capacity of 38 megawatts. These plants were expected to allow for the potential to increase LEC’s customer base.

But it seems that the newly increased capacity is not meeting the expectation of LEC customers, who have expressed disappointment due to the poor service provided.

In neighborhoods as diverse as Duport Road in Paynesville, Congo Town, and Central Monrovia, customers are complaining about going multiple days without service and in some cases, a week. Tarnuekollie D. Seepo, a businessman on Carey Street in Central Monrovia who sells cool aid, sour milk, and cold water, told The Bush Chicken that he became a customer of LEC in 2015, noting that electricity was very regular and he decided to increase his business.

Seepo explained that LEC service had become very poor of late, which he said is seriously affecting his business.

He said the electricity supply to his business sometimes is switched off for three or four days. He also worries that the constant fluctuation could damage his appliances.

Seepo added that it is very much frustrating for his entire family because according to him it is on the business they are surviving.

“I sometimes have to go the extra mile into my bank account to save the business and rescue my family,” he said.

On several occasions, Seepo said he has complained to the LEC customer service but he is usually given generic responses about LEC’s effort to complete the Mount Coffee Hydro Plant and allow customers to start enjoying regular electricity by 2017.

The power outages do not just affect Seepo’s business. “At night, the situation becomes worse because of the heat in my house,” he said. Nearby, a resident of Front Street in central Monrovia, Abubakar Bah, recalled subscribing to LEC two years ago.

Bah said he was frustrated with the service, as most of his appliances have been damaged because of the lack of steady electricity supply in his home.

According to Bah, the power outages cause him much discomfort, pointing out that he can “hardly sleep at night because of the heat”.

Bah said for the past week, electricity has not been regular in his community.

“I am very much concerned about what is actually happening at the LEC,” he said.

He said the lack of lighting in his community due to the outages is attracting criminals.

Bah recalled that when Sirleaf announced during her recent state of the nation address the additional three plants, “Liberians, including me, were very appreciative and hopeful that our problems were over in the energy sector with the coming of these plants.”

But he said now it appears that before Sirleaf’s pronouncement, things were better compared to the current state.

“President Sirleaf should have instead informed Liberians that the government has reduced three Heavy Fuel Oil plants than bringing additional ones,” he said, half-jokingly. Fatu Sirleaf Torplue, a business woman, and resident of the Capitol Bye-Pass who sells cold water, told The Bush Chicken that due to the constant fluctuation of electricity in her home, her freezer is no longer functioning.

Fatu, a mother of four children, said she depends on the cold water business to pay her children’s school fees as her husband is unemployed.

“The situation is a serious setback for me and my family because we have no other means of survival,” Torplue said.

She explained that she complained three months ago about her situation to George Tawalah, LEC’s Manager of Customer Service, but there has not been any redress.

“Due to my area being in perpetual darkness, criminals are always making attempts to break into her home,” she said.

She expressed frustration at having purchased pre-paid electricity credits which are now unused as her appliance is now damaged.

Attempts to reach LEC’s public relations officer, Winston Bedell, to speak on the causes of the utility company’s latest issues were fruitless.

The article has been revised to state that only a 10 MW plant has come online, while the other two plants will be added in coming months. Featured photo by Jefferson Krua.