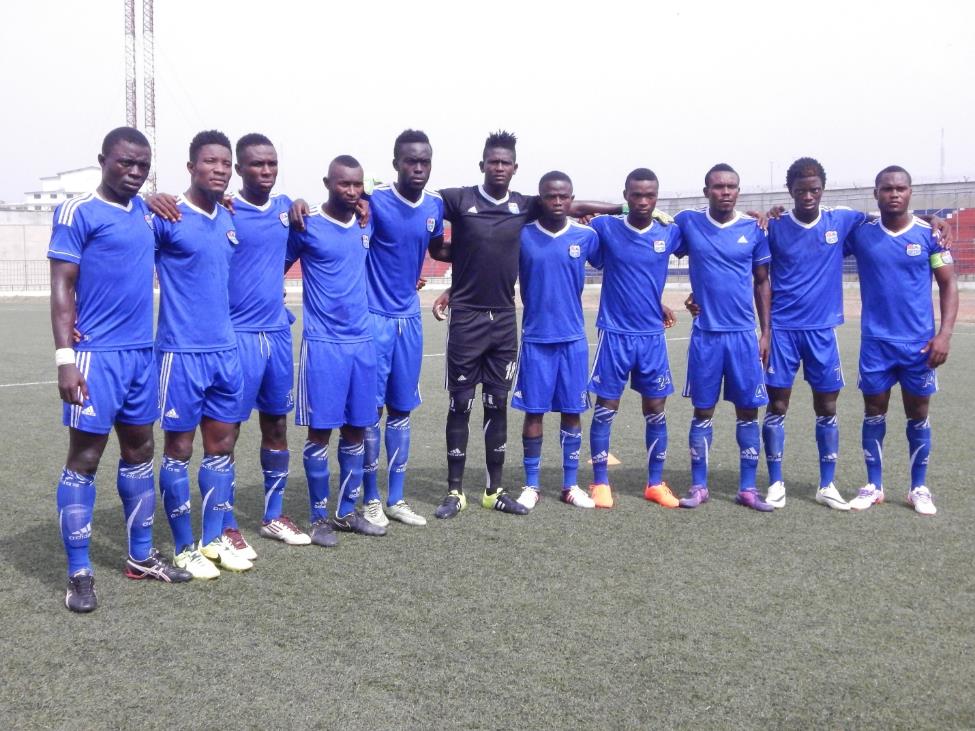 The first day of matches concluded with two of Liberiaâ€™s first division clubs progressing to the semifinals of the competition. Both LISCR Football Club and the LPRC Oilers advanced to the semifinals after comfortable wins over the Buduburam Veterans and Liberia Diaspora International, respectively.

LISCR cruised to the semifinals after humiliating the Buduburam Veterans 6-0 in a match considered to be an exhibition game for LISCR. Buduburam Veterans, comprised of inactive footballers, was unable to score a goal againstÂ LISCR team that included mostly players that have yet to play in the ongoing 2016-17 Liberia Football Association National First Division League.

Two goals each from Varney Sando, Ezekiel Wesseh, and Morris Vambo were enough to hand Coach Tapha Manneh and his club a convincing victory. They advanced to the semifinals of the tournament.

LISCR might have had an easy ride over Buduburam Veterans, but they have a tougher road to the finals. The Shipping Boys must overcome an LPRC Oilers team that also advanced to the semifinals after an easy 3-0 victory over the Liberia Diaspora International team that consisted of many foreign-based players.

With the likes of Sekou Jabateh Oliseh, Sam Johnson, Isaac Pupo and James Koko Lomell in the Diaspora International team, there are high expectations for the Oilers, a team that has endured a difficult start to the first division league season.

A double from former BYC striker Blamo Nimely and a lone goal from Richmond Togba were enough for the Oil Boys to roll their senior counterparts.

The semifinal clash between LISCR and LPRC will be the second time in less than a month. In their first meeting in the LFA first division league, the two clubs tied.