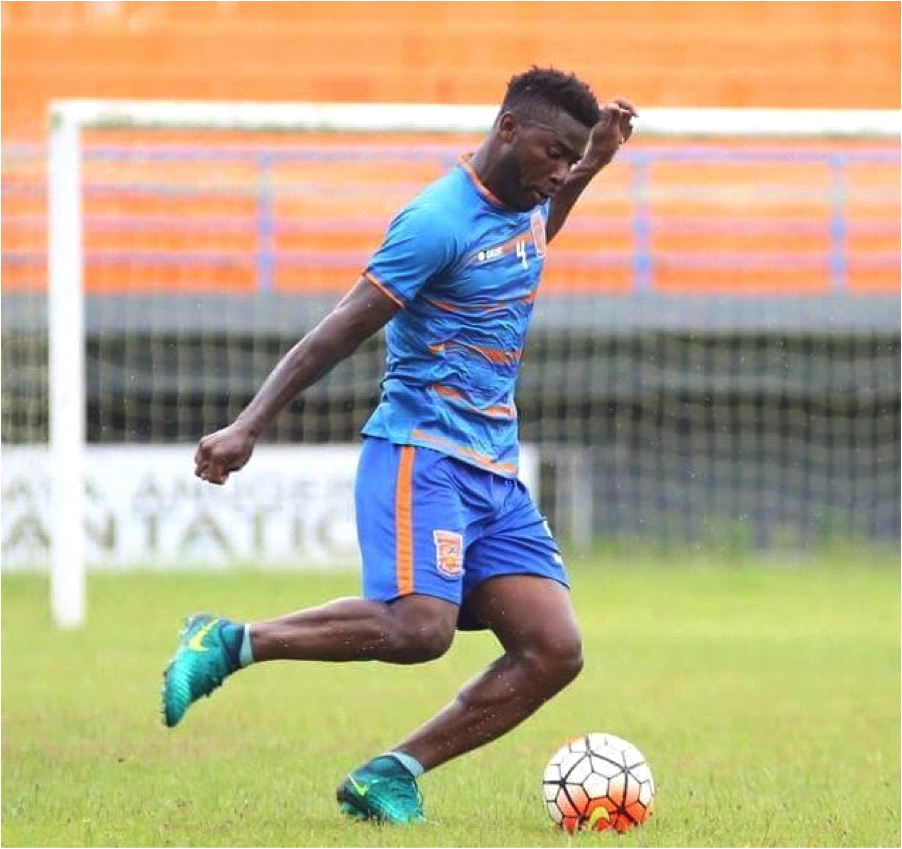 The 2017 edition of the Indonesian Presidentâ€™s Cup has reached its semifinal stage with some of the country’s top clubs still in theÂ hunt for the top title.

Among clubs in the race for the title are Pusamania Borneo, the club of Liberian defender Dirkir Glay, and Persib Bandung, the home of another Liberian, Eric Weeks, who recently missed out on winning the 2016 Indonesia Soccer Championship.

The two teams will face off in the semifinal on March 2.

Glay’s Pusamania Borneo reached the semifinals on Feb. 26 after a 5-4 win on penalties over Weeksâ€™ former club, Madura United. The two sides were unable to find the back of the net in the full 90 minutes and in the extra 30 minutes of play, and the winner was decided in penalties. Glay scored the last penalty for his side before Madura missed their last kick to Pusamania the win.

Meanwhile, Weeks’ Persib Bandung continued to show their strength in the competition after a narrow 3-2 win over Mitra Kukar. Bandung was one of the two teams that qualified for the group stage with a perfect record, winning all three of their games. They continued their undefeated ways in the quarterfinals with a convincing 2-0 victory over Persela Lamongan before knocking out Mitra Kukar in the semifinals.

With Bandungâ€™s current form and Borneoâ€™s desire to reach the final, Indonesiaâ€™s soccer pundits have described the match as a â€œfirecracker.â€ Borneo was eliminated in the 2015 edition by Bandung following a 4-4 aggregate loss.

They will want to prevent a repeat on Thursday, March 2 when they meet at the Stadion Segiri in Samarinda, the home of Pusamania Borneo in the first leg. The return leg will be on March 5 at the Gelora Bandung Lautan Api Stadium.