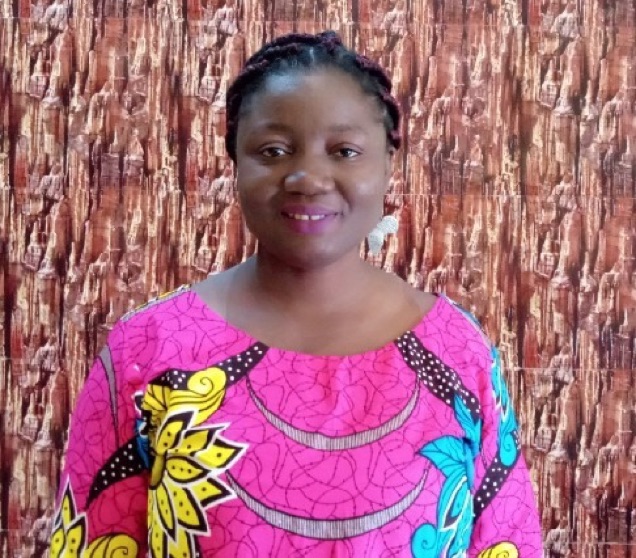 MONROVIA, Montserrado â€“ Facia Harris, the lone female presidential candidate in the Press Union of Liberiaâ€™s election who was disqualified by the elections committee, has vowed to ensure that her rights are respected.

The PULâ€™s election committee, headed by Senate Press Director Jarlawah Tonpo, had issued a release on Friday qualifying nine candidates to participate in the election. Among candidates qualified by the committee to contest the presidency are the unionâ€™s current president, Charles Coffey, and his controversial vice president, Octavin Williams.

The committee said Harrisâ€™ candidacy was denied because of her current role as director for outreach and sensitization at the Independent Information Commission, which it said is a public relations function. The committee justified that its decision to deny Harris was also based on the unionâ€™s constitution, adopted on October 10, 2019.

Tetee Kanneh, who served as secretary to the committee, had dissented on the disqualification decision.

In a Facebook post over the weekend, Harris also described the committeeâ€™s decision to disqualify her candidacy as â€œshocking and unfortunate.â€

She said her disqualification raises several vexing questions bordering on her constitutional and democratic rights as a legitimate and good-standing member of the Press Union who can vote and be voted for, but that the committeeâ€™s decision at the same time brings into serious question the legitimate interpretation of the unionâ€™s constitution, as well as the nationally constitutionally-grounded legislative act establishing the Independent Information Commission.

According to her, the commission, as an independent public interest institution, is a brainchild of the Press Union, thus the relationship between it and the Press Union are inseparable, as the goals of both institutions are to ensure unhindered rights of access and promotion of freedom of information and expression.

â€œThe [Independent Information Commission] fully works for media development as the PUL. How and why these very goals advanced by the PUL, independent civil society organizations, international media, and freedom of information and expressions institutions do conflict with the very work of the PUL, need to be further understood based on facts than the precipitous opinion of four members of the five-member committee of the EC of the PUL,â€ she said.

â€œIt is a fact, I work for the Independent Information Commission as director of outreach and sensitization â€“ a closest comparable role routinely performed by the president and leadership of the PUL as well as the media community.â€

She also disclosed that the IIC is not an ordinary institution and the position in which she serves cannot be reduced by the strike of an ink to a public relations officer. She called the decision to exclude her â€œegregiousâ€ and a â€œserious misunderstanding.â€

Harris said she would explore â€œall relevant available institutional avenuesâ€ to affirm her rights and ensure that the elections are fair.

She further said her decision to register to contest for the presidency followed several consultations with fellow Press Union members, many who wanted a new breed of leaders.

â€œThey believed I possess those characteristics; hence I answered that call,â€ she said. â€œA call that was clear, ‘Come let us reimage and rebrand the PULâ€™ and advance a progressive agenda for genuine institutional reform, credible and independent professionals.â€