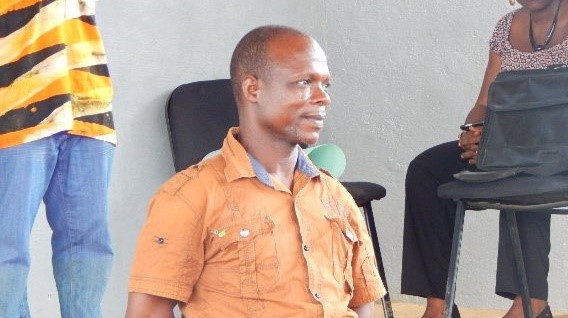 Dologbay said his warning was a result of unverified reports suggesting that some school administrators were charging those fees as a prerequisite to taking the tests. He directed schools involved to immediately desist, as anyone caught would have to â€œanswer questionsâ€ at the Ministry of Education in Monrovia.

â€œItâ€™s still a rumor,â€ he said. â€œBut what I am hearing now is that some schools are stopping our [WASSCE] candidates, based on graduation fees.â€

He said school administrators can collect studentsâ€™ graduation fees after the test is administered. Dologbay called on students to remain focused on the exam, which started on Tuesday and is expected to last for the next three weeks.

â€œWe want our children who are sitting the WASSCE to avoidâ€¦ all social activities for this one monthâ€”let them stop going in the streets and focus on their lessonâ€”let them try to study,â€ he said, adding that he wanted a high number of students from Nimba to pass.

It is estimated that 34,000 students are taking the WASSCE for the first-ever nationwide administration of the test. Pres. George Weah waived the fees for all graduating seniors this year and Dologbay thanked the president for the gesture.

Sharing
Tags Ministry of Education, Moses Dologbay
Contributions to The Bush Chicken are not tax deductible.