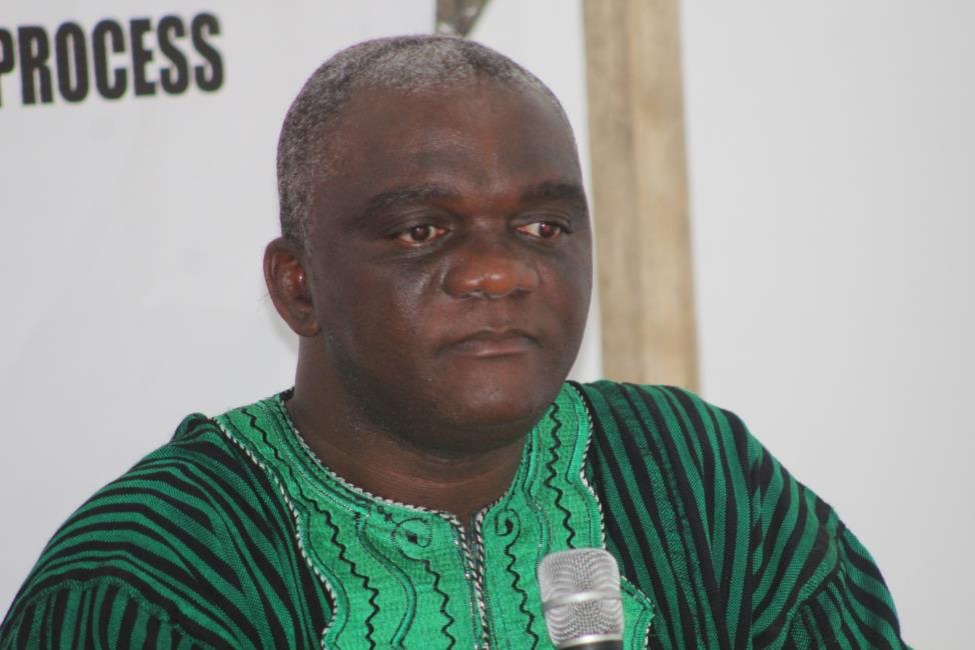 MONROVIA, Montserrado – James Dorbor Jallah, who recently served as the executive director of the Public Procurement and Concessions Commission before being removed from the position, says his “options are open at the moment.”

Jallah had been asked to turn over the affairs of his former office in a January 2 letter written by Teplah Reeves, the PPCC’s acting board chair. Reeves notified Jallah that the PPCC board, in a meeting held on December 18, 2018, resolved to advertise the position both nationally and internationally to afford qualified Liberians the opportunity to apply.

Joseph S. D. Suah, the PPCC’s assistant executive director for finance and administration, is now acting as the officer-in-charge while the recruitment is ongoing.

In an email sent out to his contacts, Jallah acknowledged he was now seeking other opportunities and expressed gratitude for working within the public sector.

He wrote: “I wanted you to know that I really appreciate the opportunity to have worked with you in my role as a senior government official, and to thank you for all the support I received from you and your agency without which the successes we achieved together might not have been possible. I look forward to another opportunity to work with you when I assume my next role.”

Jallah thanked both former President Ellen Johnson Sirleaf and President George Weah, for the three and one years that he served under their respective governments.

“It has been my distinguished honor and pleasure to have had the opportunity of serving our country during these two administrations,” he said.

Jallah, who served in a tenured position, was not expected to be reinstated after his tenure ended, given the publicized disagreements between his agency and the new administration, which attempted to make several decisions that circumvented public procurement laws.

On October 30, 2018, Finance Minister Samuel Tweah, while speaking about the government’s recently launched Pro-Poor Agenda For Prosperity and Development on ELBC Radio, said the country’s procurement process was being abused and preventing the president from achieving some parts of his development agenda.

“I do not think that the procurement process has served the country well for the last 12 years,” the finance minister emphasized.

He explained that at times these procurement process takes up to six months to a year, adding “so, you sign something today and effective program implementation can begin almost 18 months later.”

Not long after, President Weah presented a bill to the House of Representatives to repeal all tenured positions in the executive branch.

The House of Representatives modified the president’s bill to exclude the heads of the Central Bank of Liberia, the National Elections Commission, and the General Auditing Commission of Liberia. The Public Procurement and Concessions Commission is still affected by the modified bill, which is now with the Senate.

Meanwhile, Boakai M. Fofana, the deputy minister for technical services at the Information Ministry, sought to clarify public chatter that the president had dismissed Jallah as part of a disagreement.

Fofana posted on his official Facebook page on Thursday, January 3, 2018, that “contrary to public perception, Jallah was not dismissed as a result of any disagreement with President George Weah.”

Prior to joining the PPCC, Jallah served as head of the Liberian Institute of Certified Public Accountants. He also has a background in academia, having served as vice president for administration at Stella Maris 10 years ago.

Jallah is widely known for being a public servant who demonstrates integrity. In December 2018, he was announced as the winner of the 2018 edition of Integrity Idol Liberia. The competition, held by Accountability Lab, recognizes public servants who are recognized for shunning corruption. Finalists are voted on by the public via SMS and online.