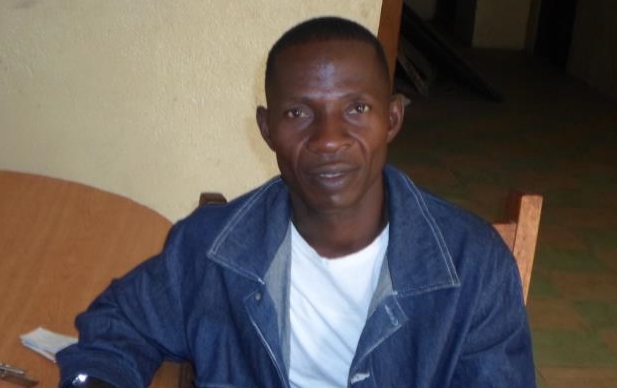 GOMPA, Nimba â€“ A youth advocate in Gompa has accused the former development superintendent, Dorr Cooper, of causing the dismissal of his former boss, Fong Zuagele, who was released from his position as superintendent of Nimba on January 12.

Kerrison Yeaney called a press conference on Saturday, January 14, 2017, to disclose to the public that he had attended a secret meeting called by Cooper on January 2, 2017, along with several other individuals.

Yeaney said Cooper had given him and others draft copies of the disputed report on how Zuageleâ€™s administration spent the countyâ€™s development funds for the 2015/2015 fiscal year, in an attempt to raise issues about Zuagele that would eventually lead to his removal.

â€œReport by the government or the county caucus that has not been discussed or approved, to be given to young people to destroy the peace and stability of Nimba â€“ I believed that this act is a criminal conspiracy that has the propensity to bring chaos in our society,â€ he said. â€œThis is an intelligent way of undermining people.â€

Yeaney named several youth, including Preston Loffen, the newly elected president of the Union of Nimba University Student Association, as those who were part of the meeting called by the former development superintendent.

However, Loffen and two other men have denied Yeaneyâ€™s version of the event. Calvin Wondah, one of the men who was present at Cooperâ€™s residence during the meeting, said the copy of the document was already in his possession before he and others called Cooper to clarify parts of the report.

â€œI know where I got my document from, and when the appropriate time comes, I will say it,â€ Wondah said. â€œAfter we perused the document, we needed clarity from the county administration about some things we saw in it. We called Hon. Zuagele and his phone rang endlessly. He did not answer his phone. The next person we thought on was the development superintendent. We called him and he answered. We told him that we had copies of the report and needed clarityâ€¦ and thatâ€™s when he told us he was in Ganta, at his house; and if we could find him so that our concern could be addressed. Hon. Cooper did not give us any document.â€

Meanwhile, Cooper has declined to comment on Yeaneyâ€™s accusations.