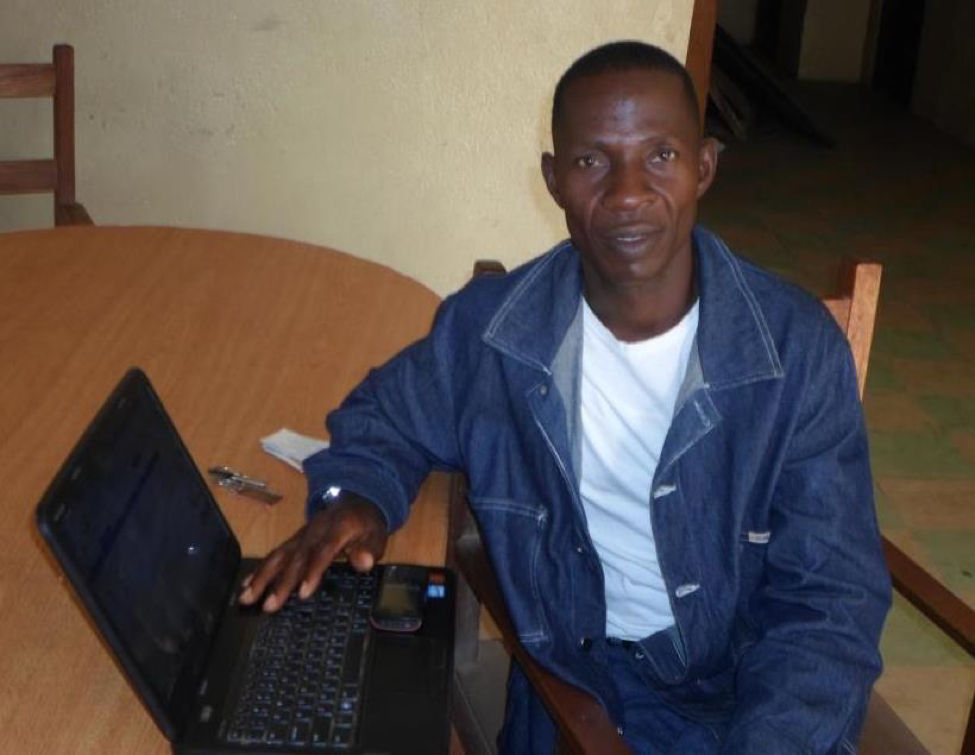 Cooper was confirmed by the Senate on March 24, along with his assistant superintendent for fiscal affairs. His confirmation had earlier suffered a setback, after reports that Sen. Prince Y. Johnson had decided to rescind his support.

Meanwhile, Peter Karngbay has not yet been confirmed for the post of assistant superintendent for development. His inclusion in the list of appointed Nimba officials had caused the initial rift between Cooper and Johnson.

Cooper expressed delight in the Nimba County Legislative Caucus for giving his administration their blessing during their confirmation hearing process.

“We want to be very grateful to our two senators from this county,” he said. “They supported us through our entire confirmation process.”

Unlike the case of the superintendent, his assistant, and the county inspector, who appeared before the Senate plenary, Mayors who were confirmed had their hearings done before the Senate Committee on Internal Affairs.

Suah, Ganta’s mayor, commended Johnson for his recommendation and support.

“I want to be especially grateful to our senior senator, Prince Johnson, for giving us the support to serve this great city of Gompa,” he said.