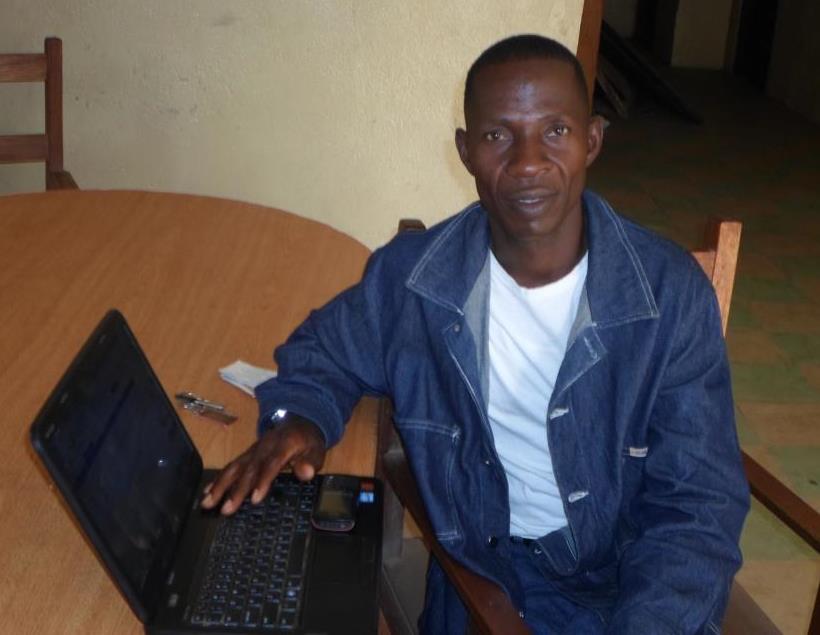 Cooperâ€™s nomination came yesterday when the president made new appointments in her government.

The announcement comes in the wake of disagreement with the Nimba County Legislative Caucus over how the countyâ€™s development budget of US$ 1.9 million was spent last year.

Sen. Prince Johnson, the chair of the caucus, had threatened that he would not convene the annual county council sitting until Zuagele was removed as superintendent for Nimba. The annual meeting brings county leaders together to decide on expenditures for the upcoming year.

According to the Executive Mansionâ€™s release, there were nine other appointments made affecting Nimba, including: