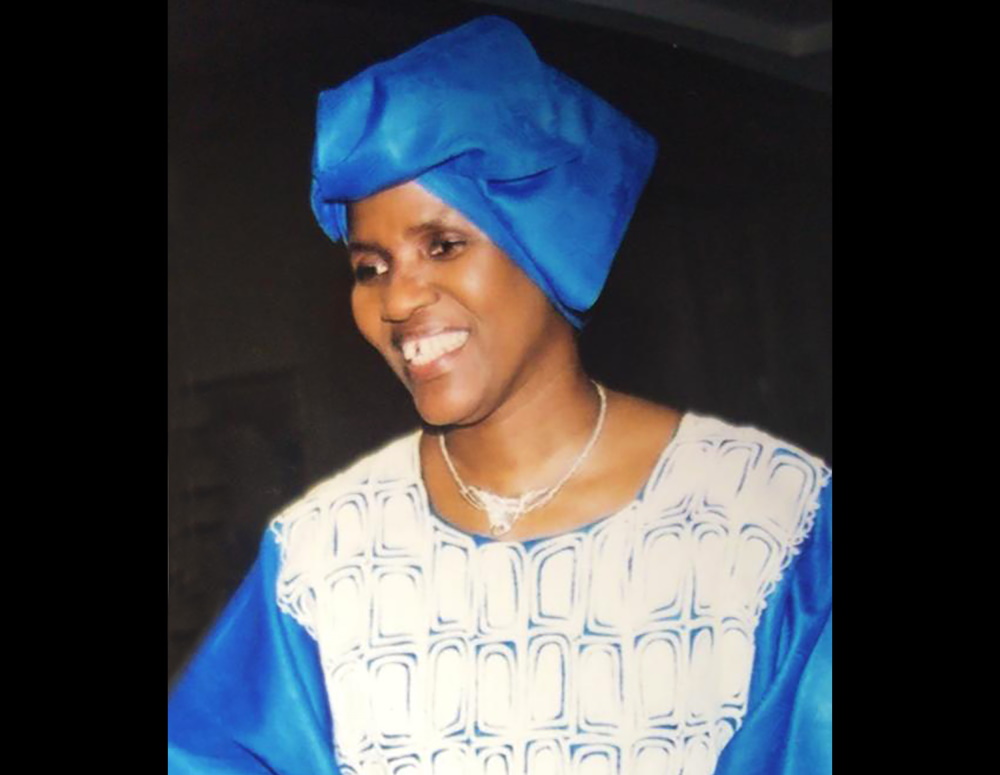 Prior to the early 1960s, the government of Liberia did not have a formal program for people with disabilities. Churches and private organizations established institutions for orphans and others with physical disabilities, including lepers. In 1961, the government started a program for people with mental health problems. Although the center was dubbed a rehabilitation center, it emphasized drug therapy more than rehabilitation.

Born in Robertsport, Grand Cape Mount on September 15, 1946 to the union of Rev. Urias Bayenbeh Freeman and Elizabeth Gordon Freeman, Maima graduated from the Episcopal High School in Robertsport. In 1970, she earned her bachelor’s degree in zoology from McGill University in Montreal, Canada. From 1971-1973, she earned two degrees from the University of Michigan in Ann Arbor, Michigan; one in social work and another in public health. In 2008, she received her Ph.D. from Howard University in Washington, DC; her doctorate was in Social Work.

According to her obituary, Dr. Fahnbulleh’s public service spanned five decades and in various countries, including Liberia, Grenada, and the United States. In that regard, she stepped into the shoes of her venerable father who served as a representative for Cape Mount and eventually rose to being senior senator of the county. In Liberia, for instance, Maima served as deputy mayor of Monrovia, director of social services at the Ministry of Health and Social Welfare, and assistant minister of social welfare. In 2010, she returned to Liberia as a senior technical adviser to the Ministry of Health and Social Welfare.

Maima succeeded Victoria Marsh as assistant minister for social welfare. In that position, Maima worked with Christiana Tah, Joyce Mendscole, and others in initiating, expanding, and revamping various programs for people with disabilities. For example, Father Edwards, dean of the Episcopal Cathedral, started Boys Town in Marshal for street boys. When he died, the church did little to continue his Boys Town mission. Christiana Tah and Maima, therefore, got involved with the center. In addition to steadfastly supporting the school for the deaf, it was during Maima’s tenure as an assistant minister that the late President William R. Tolbert established the Group of 77 on Newport Street. Maima visited the center regularly.

Arguably, Maima Fahnbulleh’s greatest contribution to people with disabilities in Liberia was made to the blind and visually impaired. As assistant minister, she contracted with the American Foundation for Overseas Blind, AFOB (now Helen Keller International) for a consultant to work with the ministry in areas of education, rehabilitation, and integration of the blind and visually impaired. Although a number of people disagreed to some extent with the consultant, Maima worked with her. Eventually, a resource center was established. In 1977, the program expanded into a residential school for the blind, which exists to this day.

I know firsthand, Maima Fahnbulleh’s contribution to the blind because she made an immeasurable contribution to my life. On March 6, 1972, through Tulu Hilton, a female police sergeant in Bomi Hills, I presented a letter to the late President Tolbert. I appealed to the president for sponsorship to Israel for treatment as I had lost my sight completely in high school. The president sent me to the John F. Kennedy Medical Center to ascertain the possibility of my sight being restored if I went to Israel. (I am sure the president did not know I had undergone two surgeries, one on each eye, with Dr. Traub.) Both Dr. Traub and an Israelite ophthalmologist, Dr. Lobl, agreed that going to Israel would make no difference, as I could no longer see through medical means. Therefore, I appealed to the president for sponsorship to a school for the blind in West Africa. In January 1973, President Tolbert sent me to the school for the blind in Freetown, Sierra Leone on his personal scholarship.

I completed the basics of braille in three weeks and started teaching informally at the school for the blind in Freetown. Later that year, I enrolled at Albert Academy, a regular secondary school. In 1974, I received a letter from Maima Fahnbulleh informing me she had succeeded Victoria Marsh as assistant minister for social welfare. When I returned home for my first vacation that year, Maima was at the airport to pick me up.

During my vacation in 1974, Maima arranged for radio interviews with me. She also asked me to work briefly with the resource center for the blind. I was glad to oblige although I too disagreed, to an extent, with the AFOB consultant.

Maima Fahnbulleh’s greatest contribution to my life was manifested in 1975 while in Liberia. She had some conflict with her boss at the Ministry of Health and Social Welfare. She made an appointment to see the president on the matter. Knowing the difficulty of making a separate appointment for me, she asked me to go along. She did not have to do that but she did and it paid off in a lifetime manner.

When we arrived in the president’s office, Maima briefly explained what happened at the ministry. The president said before she arrived, the ministry had sent him a letter on the matter. He, therefore, asked her to return to the ministry and he would respond to the letter and copy her, thereby giving her an opportunity to respond in writing. She then presented me to the president, but since he was not expecting me, President Tolbert proposed a separate appointment for me – on August 7, 1975.

On the date of my appointment, Maima was scheduled out of town. She, therefore, asked Joyce Mendscole to accompany me to the president’s office. I presented a statement to the president, thanking him for the opportunity he gave me to study in Freetown. Impressed with my statement, President Tolbert gave me a scholarship to study at any university of my choice upon completing Albert Academy.

So, here I am: two degrees from Florida State University, two degrees from Harvard University, a law degree from the University of Toledo, and more than three decades as a university professor. I say so, not out of vanity, but first, to give God the glory and to thank President Tolbert, Tulu Hilton, Maima, and all who helped along the way. Dr. Maima Darbah Fahnbulleh; I will never forget you. I told her so tearfully at my house in 2014 in Toledo. In like manner, my tears flow endlessly as I write this. Thanks again, Maima.

After a private funeral in Baltimore, Maryland on May 19 this year—limited because of the Coronavirus pandemic—Maima will be laid to rest at the Gate of Heaven Cemetery in Silver Springs, Maryland. She leaves to mourn her loss, her children (Kpana Kpoto, Konah Bernard, Irvin McQueen, and Fahsia McQueen), grandchildren, siblings, nieces and nephews, former church members, former co-workers, scores of friends, and the countless she touched with her contagious laughter, mood-changing smile, affable personality, incredible brilliance, and enviable care and concern for fellow human beings. Rest in peace, Maima. Safe trip home in the arms of smiling angels.