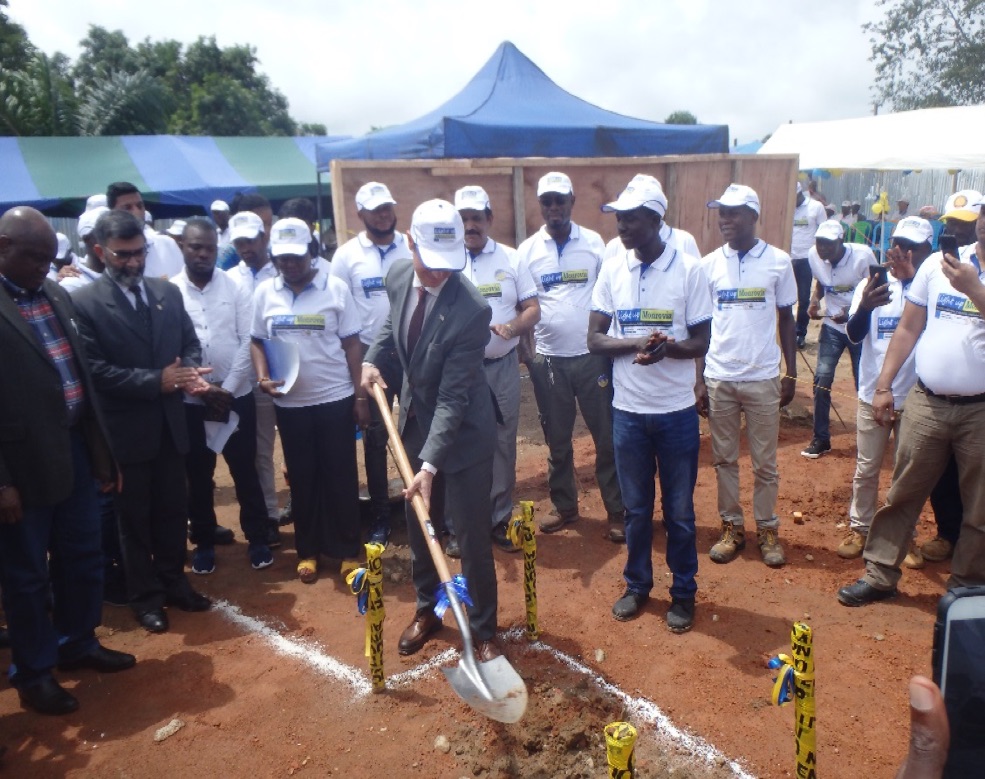 CONGO TOWN, Montserrado â€“ The European Union has joined the Liberian government to launch a US$42 million electricity project aimed at increasing access to electricity in Monrovia.

The project was launched in Congo Town on Friday, June 21, where a groundbreaking ceremony was held to construct a new substation.

Speaking during the launch of the program, the country manager of MBH Power Limited, Parvez Kumar Handa, said his company would be constructing the 66kV substation to reduce many of the issues faced by the Liberia Electricity Corporation.

â€œMBH wants to thank the government of the Republic of Liberia for the opportunity given to us to perform this very important project on their behalf,â€ he said.

The deputy head of the European Union Delegation to Liberia, Juan Antonio Frutos Goldaratz, urged the contractor to ensure that quality work is done as quickly as possible.

â€œThis project will be carefully monitored from the very beginning and we want the company to be extremely observant in the execution of the works,â€ he added.

Frutos also urged the Liberian government to relocate those living close to the project site as soon as possible. Additionally, he emphasized the need to get people connected as soon as possible while warning Liberians against resorting to illegal connections to access the electricity grid.

â€œWe also understand the urgency and need for Liberians to get connected to the grid as soon as possible. Unfortunately, these works take time because they have to be done in a proper and safe way,â€ Frutos said.

The E.U. delegationâ€™s deputy head said he hoped the necessary relocation would be done as efficiently and fairly as possible to avoid tensions with the communities living along the transmission lines and to ensure a smooth project implementation without unnecessary delays. 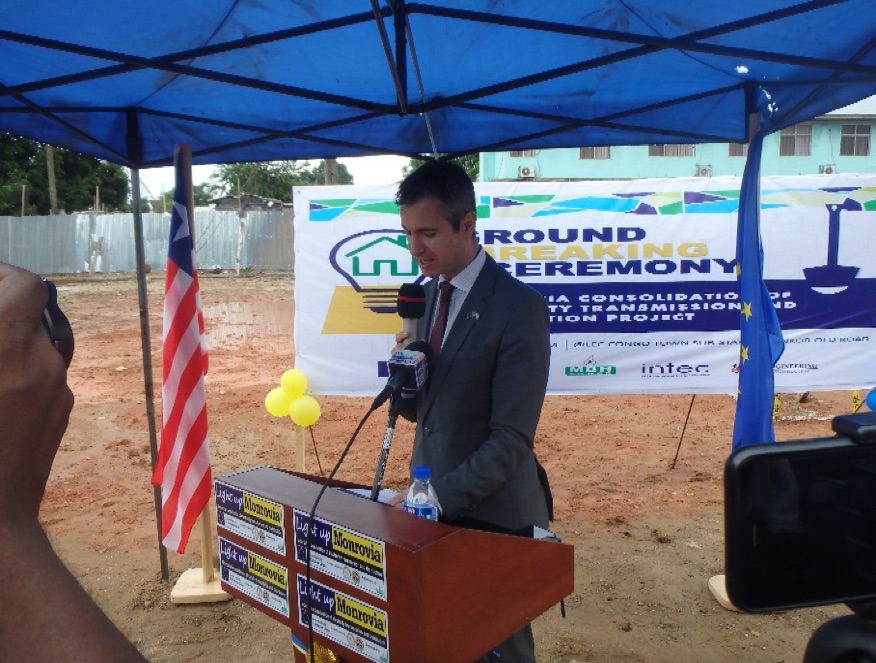 Meanwhile, the minister of mines and energy, Gesler E. Murray, thanked the E.U. for bringing onboard students studying electrical engineering at the University of Liberia and Stella Maris to work on the project. He said he hoped they could learn how to provide regular maintenance for the project once it is complete.

â€œThis is a good start and you can count on us for anything,â€ Murray said.