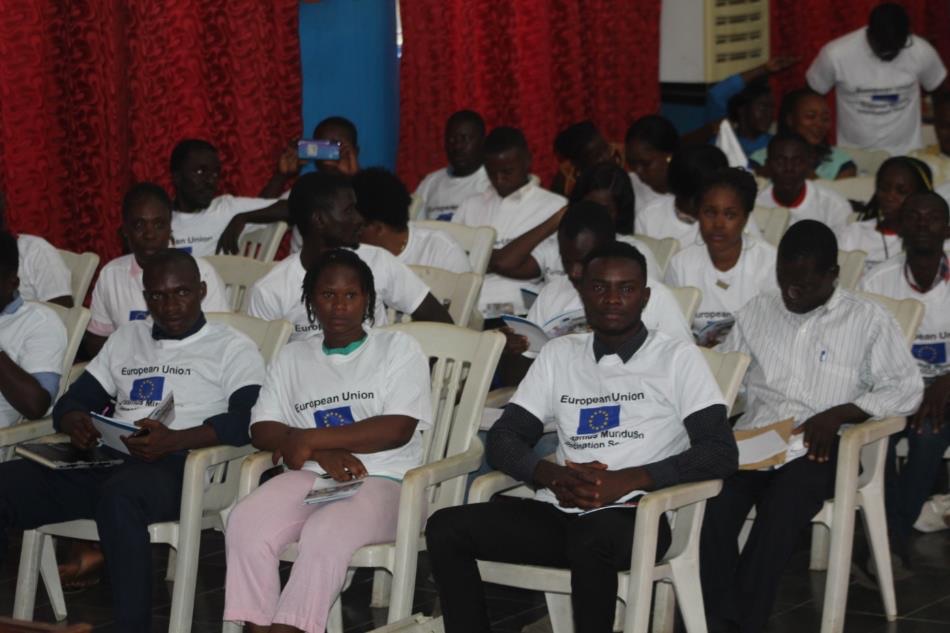 MONROVIA, Montserrado â€“ The European Union Delegation in Liberia has unveiled an opportunity for Liberian students to study in Europe through the Erasmus Mundus Masters Union’s scholarships.

According to a press release issued, the Erasmus Mundus scholarship is a special E.U. program that funds master degreesâ€™ studies in E.U. countries.

Speaking at a one-day collaborative information session at the University of Liberiaâ€™s main campus, Capitol Hill, on Nov. 29, the head of the delegationâ€™s political, press and information section, Juan Antonio Frutos, offered a broad overview of the program and encouraged students to apply.

To qualify, a student must have first completed an undergraduate degree.

The Erasmus Mundus scholarship is a two-year program that permits students to study in at least two E.U. countries during a two-year period. 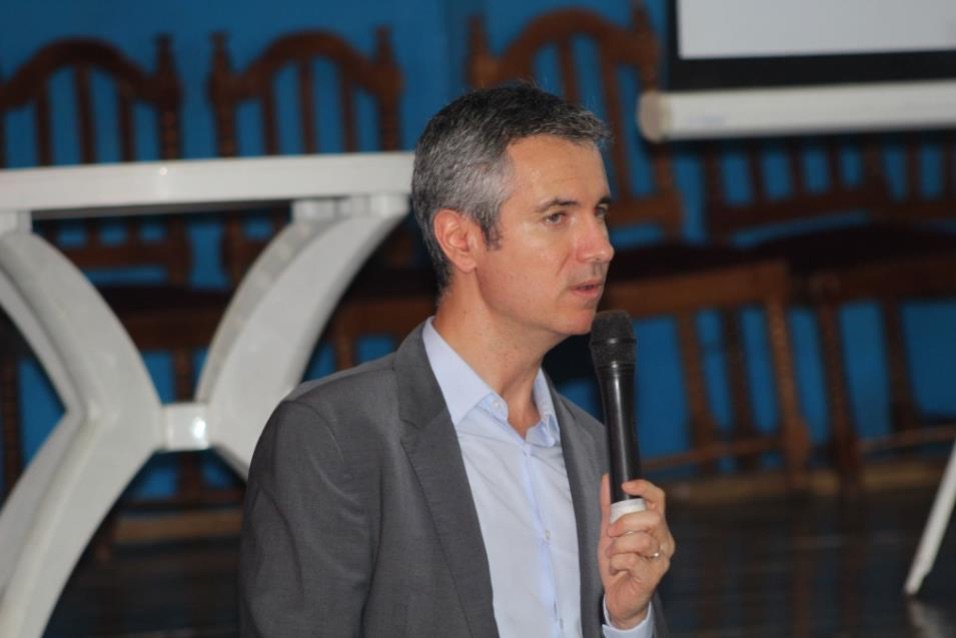 For her part, Lorpu Faith Scott, the education project officer, said the application and selection processes are competitive, but also fair and independent. The selection committee is based in Europe.

â€œWe will only be here to help the applicants with information on the application process,â€ Scott said.

At least one Liberian has already benefited from the scholarship. That lone beneficiary, John Mayson, was on hand to share his experience with the program and to encourage his compatriots to seize the opportunity of a world-class graduate degree in Europe.

Mayson, who holds a master’s in coastal, marine engineering and management from two European universities, elaborated upon the ease with which one may qualify for the program if applicants carefully follow the guidelines and prepare documents as requested.

In addition to the Erasmus+ program, which funds studies in any European university, students were also encouraged to take advantage of other international bilateral scholarships in the Netherlands, Sweden, and the U.K.

Sharing
Tags European Union
Contributions to The Bush Chicken are not tax deductible.