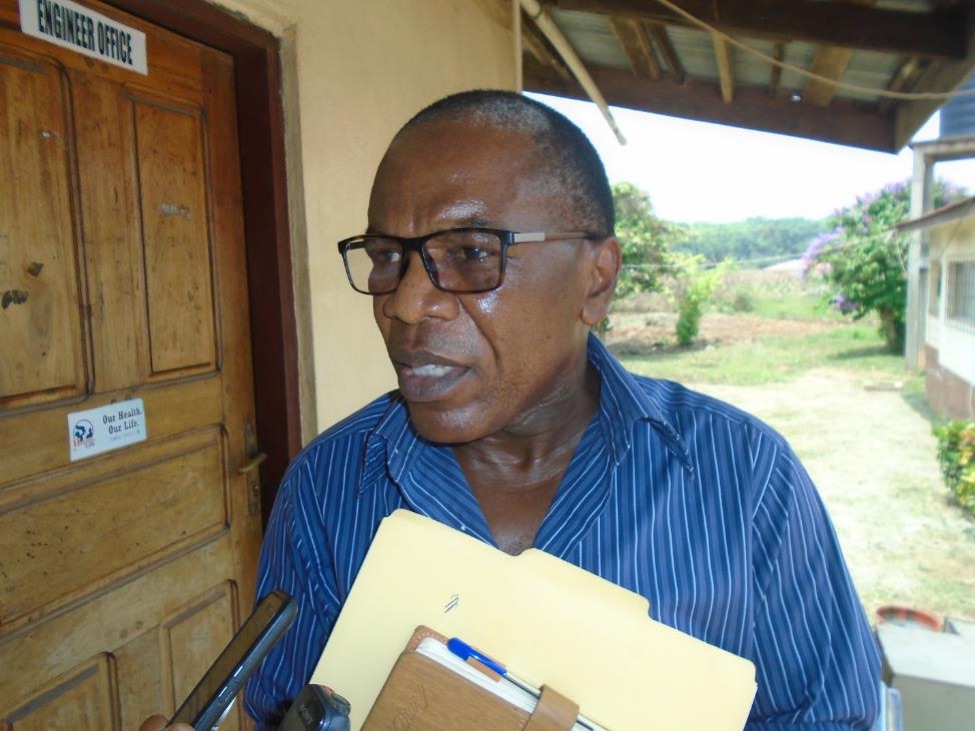 SUAKOKO, Bong â€“ The chief medical officer of Liberia, Dr. Francis Kateh, said Liberia scored an â€˜Fâ€™ in a recent simulation of the countryâ€™s resilience and preparedness to handle another Ebola epidemic.

The simulation was simultaneously done by the National Public Health Institute of Liberia in three counties: Bong, Lofa, and Nimba, with cases of the Ebola virus disease reported at separate health facilities.

â€œCouple of days ago, we had a simulation exercise portraying EVD entering the country. And so what we were doing was basically testing our system to see how strong the system is if we were to have anything like Ebola or other virus hemorrhagic fever,â€ Kateh said.

He clarified that there is no case of Ebola in Liberia; rather, the National Public Health Institute of Liberia and partners were testing the countryâ€™s resilience and preparedness to fight Ebola in case of a reemergence of the disease.

The simulation created panic amongst citizens and health workers in the three counties, with fears that the disease that killed almost 5,000 people in Liberia between 2014/2015 was once again in the country.

Kateh spoke with reporters on Friday at the Phebe Hospital in Suakoko, Bong following a debriefing meeting to discuss the simulation exercises across the three counties. 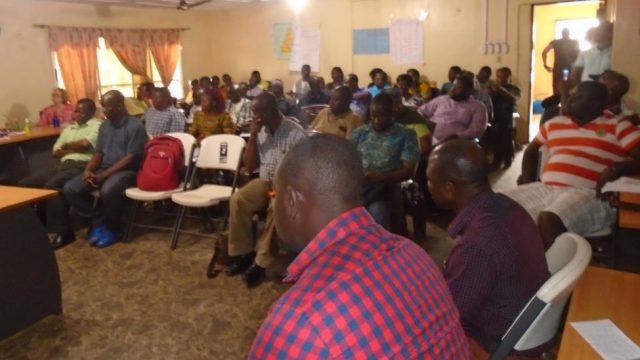 The gathering was attended by health workers as well as local and national partners working in Liberiaâ€™s health sector.

Kateh said he graded the overall result of the simulation with a failing grade because there were a lot of lapses on the part of health workers who handled the Ebola cases during the simulation.

â€œThere were lots of things that we anticipated to have happened with the resources that have been placed into the health sector. There were lotsÂ of missteps at various areas,â€ he said.

Lofa was the best performing county in the simulation, followed by Bong. Kateh said Nimba performed the worst.

Considering the overall result of the exercise, Kateh said the Ministry of Health and partners will conduct refresher trainingÂ on how to respond to Ebola and other diseases for health workers across the country.

He called on the public not to panic about Ebola being in Liberia, adding that there is no Ebola in the country at the moment.

The three counties, in their different presentations at the gathering, shared that the lack of essential drugs, personal protective equipment, limited or lack of ambulance services among others, were some of the challenges that limited their ability to respond effectively.

Health authorities in the three counties asked that the government provide the needed materials to enhance their ability to deliver health services in a more timely and effective manner.

Yeiah said the simulation showed that most health workers are forgetting these basic procedures, nothing that the Bong County Health Team will do a refresher training for health workers at various health facilities and hospitals in the county. 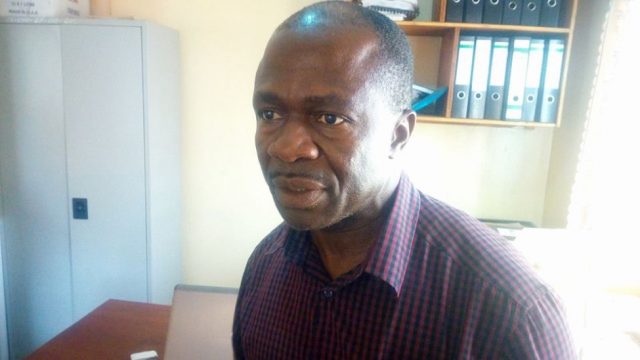 Yeiah said the simulation is important to help health workers â€œwake up and practice the right thingsâ€ in infection prevention and control.

Asked about Bongâ€™s second place position in the simulation, Yeiah said: â€œSo, if our central people observed that we didnâ€™t do right, yes, we accept it. It is not like they are trying to blame us, but they are trying to help us to wake up and practice the right thing.â€

He called on citizens and residents in Bong to be calm and accept that there is no case of Ebola in the county.

Liberia recorded its first case of Ebola in March 2014 in Lofa.

Between 2014 and 2015, there were more than 10,500 cases of the disease reported in Liberia, causing nearly 5,000 deaths, according to the World Health Organization.

Cumulatively, Liberia, Sierra Leone,Â and Guinea recorded 28,500 Ebola cases and 11,300 Ebola deaths during the epidemic in the three countries.