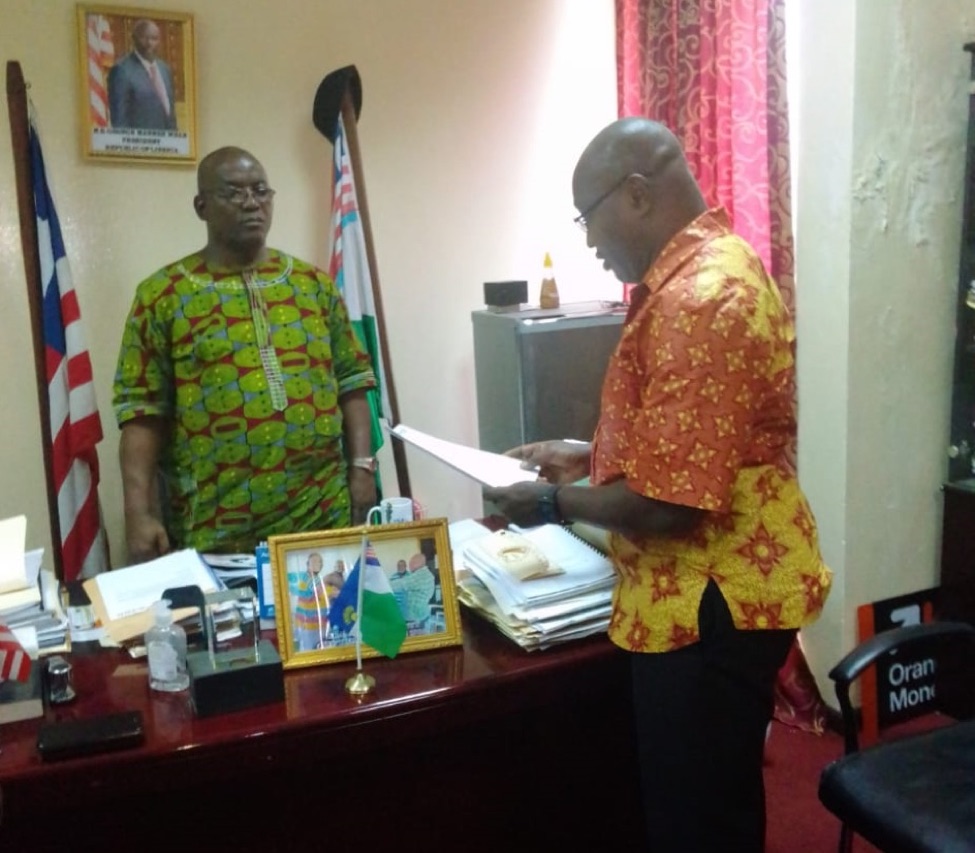 MONROVIA, Montserrado â€“ Amid ongoing debates to amend portions of the constitution and to formulate a bill to increase womenâ€™s representation in the legislature, the Elections Coordinating Committee is urging citizens to remain engaged with their lawmakers during the upcoming constituency break.

The ECC is a coalition of national civil society organizations that observed the 2017 elections. Since then, the group has been pushing for electoral reforms as an important component of deepening and consolidating Liberiaâ€™s emerging democracy.

In pursuit of this agenda, the ECC consulted across the 15 counties with citizens and policymakers, including members of the legislature, the Governance Commission, Law Reform Commission, as well as the National Elections Commission.

The ECC further engaged members of political parties, lawyers, and media practitioners in a series of policy dialogues to seek their views on issues for electoral reforms. It consolidated those recommendations for constitutional and statutory amendments to present to lawmakers. However, the group now appears unsure whether its recommendations will gain any traction.

â€œAt this stage, it is unclear what the outcome of these discussions will be, given the limited timeframe. However, the ECC urges citizens to remain engaged with their lawmakers as they visit their constituencies in the coming months,â€ the group said in a statement last week.

It said its advocacy would continue even while lawmakers are on their annual legislative break.

The group said it intends to organize town hall meetings in various electoral districts to create the opportunity for citizens and their lawmakers to engage each other on electoral reform topics.

The ECC recently submitted its amendment proposals to the National Legislature for consideration. Among the recommendations are proposed amendments to the constitution, such as reductions in the tenures of president, senators, and members of the House of Representatives.

Like Weahâ€™s recent reform proposal, ECC recommended that the tenures of president and representatives be reduced from six to five years, and for senators to be reduced from nine to seven years.

The ECC also recommends an amendment to Article 83a to remove the election date from the constitution and place it in the National Elections Law to allow for flexibility in conducting elections in the event of a national emergency and to reduce challenges of conducting elections during the rainy season.

Other recommendations for amendment in the constitution include to remove the NECâ€™s judicial power and to abolish by-elections as a means of reducing electoral expenses.

The ECC also recommended a public vetting of members of the NEC Board of Commissioners and to forbid sitting lawmakers from contesting for vacant seats.