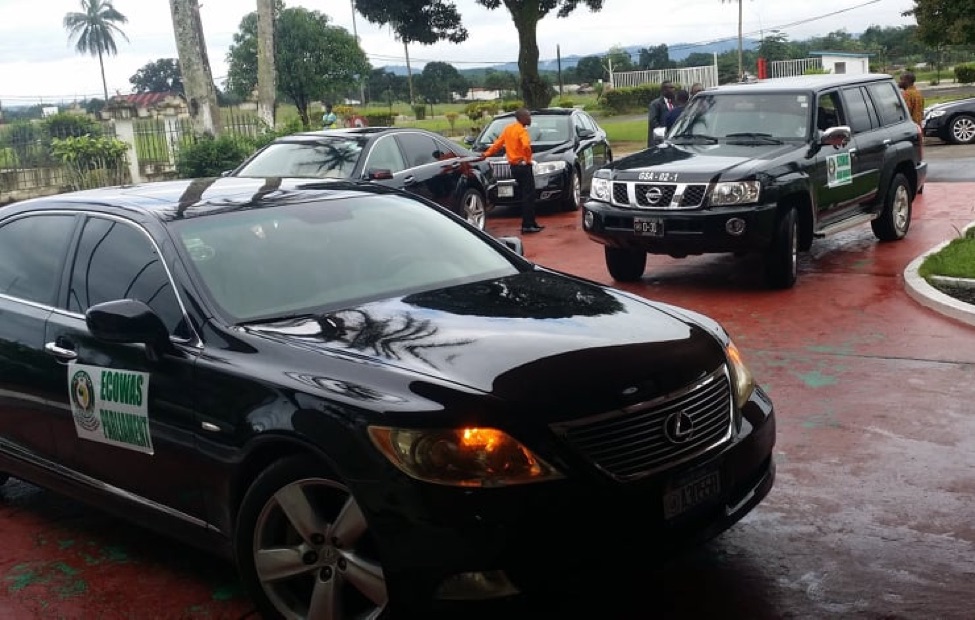 MONROVIA, Montserrado â€“ More than 100 members of the ECOWAS Parliament are currently in the country for a gathering focused on transhumance and inter-community conflict. They will also attempt to tackle recent xenophobic attacks in South Africa.

Members of the regional group parliament began arriving on Monday via the Roberts International Airport.

The extraordinary session, which kicks off today, is taking place at the newly dedicated ministerial complex in Congo Town. President George Weah is expected to serve as the keynote speaker and officially open the second ordinary session of the ECOWAS Parliament next week.

A seminar on transhumance and inter-community conflicts in the region would also form part of the meeting of the regional parliamentarians. Transhumance is the movement of livestock from one grazing ground to another in a seasonal cycle.

According to Snowe, Vice President Jewel Howard-Taylor will also meet with female members of the parliament.

Snowe said a leadership meeting of the speaker of the parliament, Moustapha Cisse Lo, his deputies, and the conference committee would also be convened on Tuesday to look at the agenda for the Liberia meeting.

The seminar on Transhumance and Inter-Community Conflicts in the region would also be officially convened on Thursday by Howard-Taylor while key issues to be discussed in the extraordinary session would include the budget of the regional organization and its parliament, as well as the current situation of xenophobia in South Africa.

The chair of the parliamentary committee on Rule of Law, Christophe Padumhekou Tchao of Togo, disclosed that the parliament will work on a resolution addressing the situation. Tchao said findings of the resolution would be presented to ECOWAS heads of state, in support of free movement and protection of all Africans residing in South Africa.

Rep. Snowe noted that the discussion around the South African violence that resulted in the death of Nigerians and other nationals is expected to be led by the Nigerian delegation, who comprise the largest parliamentary members of the ECOWAS Parliament.

The head of Liberiaâ€™s delegation to the ECOWAS Parliament also disclosed that speakers at the seminar would include the director-general for the Public Health Institute of Liberia, Tolbert Nyenswah; the deputy commissioner for the Liberia Immigration Service, Asatu Bah-Kenneth; and a representative of the Ministry of Agriculture. He said the speakers will provide insight about transhumance issues in the region.

â€œMost times we move from one country to another without documentation. This seminar will address those issues. We will also have other facilitators and guests from Ghana, Niger, Mali, and Gambia,â€ he said.