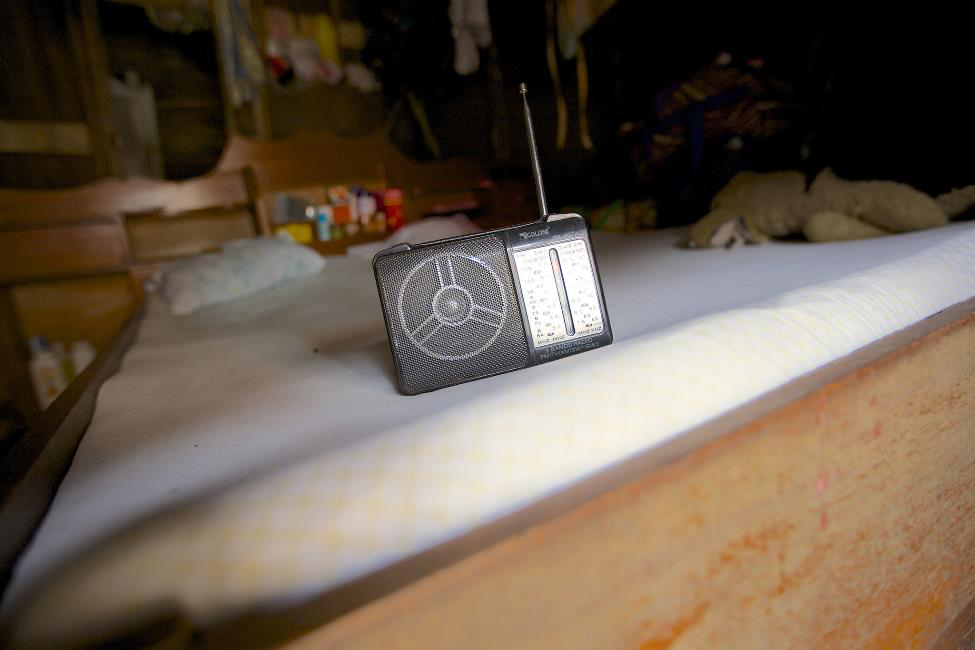 MONROVIA, Montserrado â€“ A first of its kind report on media ratings was released on Tuesday, November 27, 2018, ranking the government-owned ELBC Radio as the most consumed media outlet in Liberia, with 214,000 average listeners.

The report, organized by Internews and funded by USAID, showed the relative rankings of the various news outlets, although newspapers were not included in the ratings.
In the radio category, ELBC was followed by Truth FM, ECOWAS Radio, and Radio Gbarnga, which broadcasts to several different counties. The report indicates that ELBC has a strong lead in listenership throughout the day, with the highest ratings between 6:00-8:00 a.m. on weekdays. Truth FM and ECOWAS Radio are said to have higher ratings in the evening, between 6:00-10:00 p.m.

LNTV, Sky TV, Power TV, and KMTV were the top most watched TV stations in the country, in that order. LNTV had a viewership of 190,000, with Sky TV having a viewership of 70,000.

The report revealed that LNTV achieves its highest ratings around 8:30-9:00 am, and again in the evening between 7:30pm-9:30pm during the weekday.

The survey also ranked radio stations by their prominence in each county. ELBC came out on top in Bong, Grand Gedeh, Lofa, Margibi, Maryland, and Montserrado. In Grand Bassa, Radio Gbehzon was the most listened to, as was Smile Radio in Sinoe and Radio Bomi in Bomi. In Nimba, HOTT FM surprised as the most listened to radio station, beating out community radio stations. Radio Cape Mount triumphed in Grand Cape Mount. The report did not give information about the other counties.

The survey also measured the share of each gender consuming the various platforms, with the results showing that LNTV and KMTV were watched by more by males, while Sky TV and Power TV were split evenly across gender viewership. Meanwhile, Light TV is watched by more females.

Among the top 10 radio stations, the listenership skews more toward males. However, BBC, ELWA Radio, and Hott FM Nimba had more of an even split across the genders.

The survey was conducted by GeoPoll, an international research institution that regularly conducts mobile phone surveys, as was done to obtain this report. The polling organization observed the results for three years to ensure fairness and accuracy.

During the launch of the event, the senior manager of GeoPoll, Tavian Mackinno, presented the data to media owners and publishers. He said SMS surveys allow for rapid data collection and provides the ability to understand Liberiaâ€™s media landscape.

Selim Ariturk, the U.S. Embassyâ€™s public affairs officer, was quoted in a press release issued about the event saying that the ratings results would help business leaders make the best possible advertising decisions.

â€œThe Embassy is very glad to support this, because we know how vital independent media is in any democracy, and because we know that for media to be truly independent, they need advertising-based revenue,â€ he said. â€œThe benefits to companies are not just altruistic; more effective advertising will help companies grow their reputation, their brand â€“ and their customer base.â€

Internewsâ€™ chief of party, Jan McArthur, congratulated Liberiaâ€™s media on its rapid growth and also encouraged media owners, advertisers and regulators to strengthen the industry through the released data.