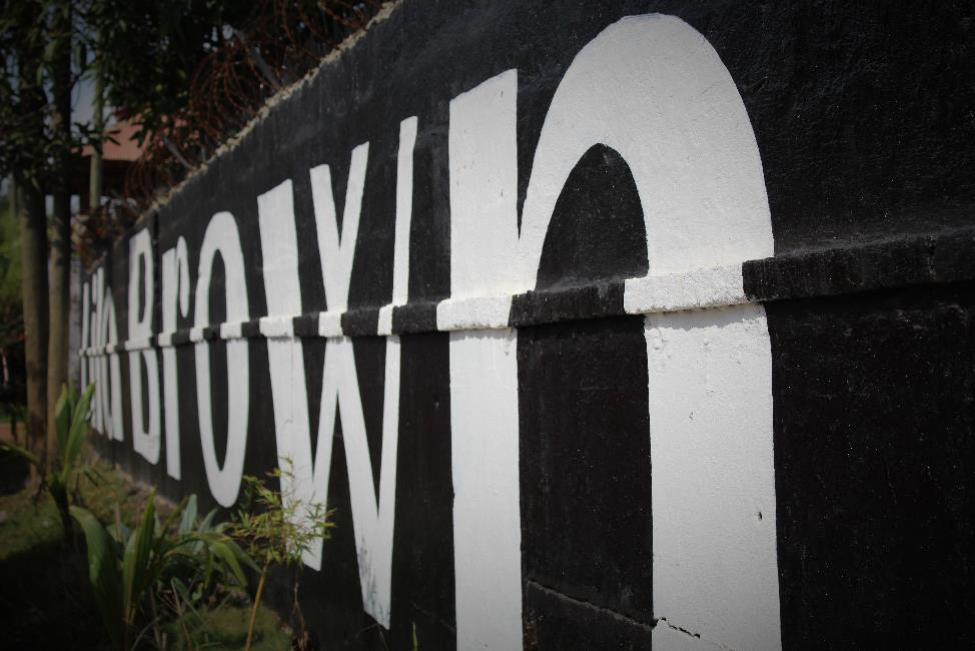 MONROVIA, Montserrado â€“ As the first round of the election saw large groups of elections observers swarm the country, high-end businesses like Boulevard Palace saw an increase in customer flow.

Samer Halabi, the chief executive officer of Sinkorâ€™s Boulevard Palace Hotel, said because of the elections, customer flow has reached 100 percent for the first time since the hotel went into business last year.

Halabi said prior to the active period of the elections, the occupancy of Boulevard Palace Hotel was at 40 percent on average â€“ frustrating, he said, given the high cost of running the business.

Halabi previously disclosed that his hotel spends on average US$900 a day on fuel alone. Combined with ensuring that the hotel is properly staffed, he said this becomes a challenge.

â€œWhen the country is receiving a sizeable special delegation, like during international conferences, we get a little more above the regular average of customer flow,â€ he said.

However, Halabi has noticed that the number of regular visitors to the bar and restaurants, who are mostly permanent or long-term residents in the country, has reduced. That trend is something that many other businesses in the service industry in Liberia are seeing.

During this uncertain political season that has seen Liberty Party and Unity Party challenge the results of the election, businesses are struggling to deal with a steep dip in their customer base.

While Boulevard Palace is an outlier in terms of receiving increased high-profile guests, Halabi does notice the effect of the current political climate.

He said because of past experiences of elections in Africa and the history of wars in Liberia, many long-term residents are taking precaution by staying away from public places. Others are going a step further and traveling with their families out of the country.

â€œIt stops incoming visitors from coming into the country; it will put you in fear of your family; of your staff, of your properties. Itâ€™s a setback in whichever matter it may be,â€ he said.

It is a view echoed by Dani Nourlallah, the manager of Lila Brown, a popular restaurant in Monrovia, who also said the elections period is having a negative impact on his restaurantâ€™s operations.

â€œAlthough people still come, but not as before,â€ Nourlallah said, adding that the number of customers at the restaurant has greatly reduced over the last few months.

He attributed the situation to many customers, including Liberians and expatriates, leaving the country out of fear of elections violence.

Despite the wave of guests who initially came on observer missions for the first round, Nourlallah said the restaurant was still low on customers. He noted that many of those guests were busy and did not have as much time for outing.

â€œIf they come, they come for very short periods,â€ he added. The phenomenon described by Nourlallah is being observed at a larger scale, according to Charles Cooper of the restaurant delivery service, Cookshop.biz. The online business handles delivery for 34 restaurants in the Monrovia area and Cooper has noticed a dip in orders.

â€œWe assume that a lot of customers left the country,â€ Cooper said. â€œLuckily, we have a large usership among Liberians here, so we were not hit as much, but vendors are hurting.â€

The trend is not limited to Monrovia; hotels and restaurants outside the capital are also experiencing a decrease inflow of customers.

In Ganta, Nimba, the second largest city, the CEO of Beer Garden Hotel, Bar, and Restaurant, Alphonso Glaydor said unlike the periods prior to the elections, his business is experiencing a slower flow of customers. Glaydor said except during the period of active campaign when few political parties lodged at his facility for short time periods, getting customers nowadays is difficult.

Prior to the elections, he said more travelers and NGOs working in and around the Nimba often used his facilities.

Not far away, Darius Williams, the manager of Jackieâ€™s Guest House, said the delay in the president fully approving of the national budget is contributing to the slowdown in business too.

He said most organizations rely on government allotments to implement their projects. Additionally, some political parties and politicians depend on salaries and allotments from the budget to fund their campaign activities.

â€œRight now, there is no money everywhere. So, businesses will not [see a] boost during these elections, as expected,â€ he noted.

He said he has reduced the hotelâ€™s spending by cutting down on the workforce and reducing the daily electricity use.

It is not clear how much longer the elections impasse will last, especially since the National Elections Commission has recently denied Liberty Partyâ€™s complaint of fraud. The case now looks headed for the Supreme Court. The current climate may have already cost many restaurants and hotels money they could have gotten from the usual influx of diaspora Liberians who return during the holiday season.