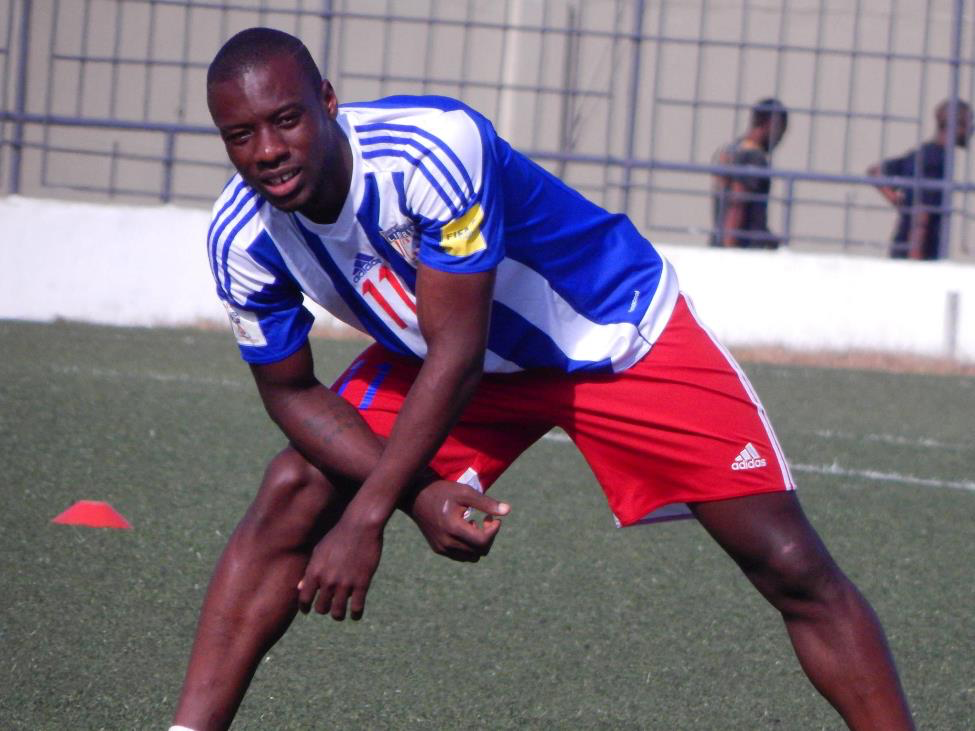 MONROVIA, Montserrado â€“ The Liberia national football team is expected to consist of 11 foreign-based players for the crucial 2019 African Cup of Nations qualifiers against D.R. Congo on Sunday, September 9.

In a released by the Liberia Football Association, 12 foreign-based players were expected in the country for the encounter. However, it has been reduced after Terrence Tisdell and Newcastle Unitedâ€™s youngster, Mohammed Sangare withdrew lately.

Meanwhile, the invited players began arriving in the country on Sunday, August 2. Boison Wynney and Sylvanus Nimley touched down on Sunday while Adolphus Marshall, Anthony Laffor, Joel Johnson and Murphy Oscar Dorley are expected in the country on Tuesday. The final batch to arrive on Wednesday includes Kpah Sherman, Sam Johnson, William Jebor, and Tonia Tisdell.

They will join the home-based players that are currently on camp at the Golden Gate Hotel adjacent the Samuel Kanyon Doe Sports Complex in Paynesville.