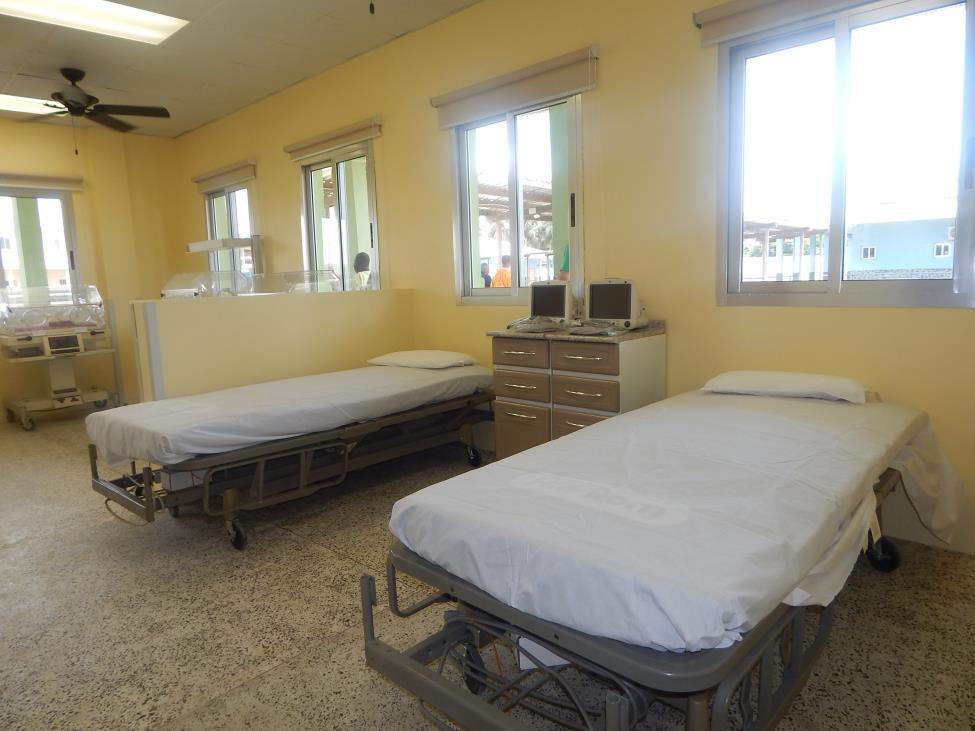 PAYNESVILLE, Montserrado â€“ The administration of the ELWA Medical Center in Paynesville has failed to provide information to back the governmentâ€™s claim on the countryâ€™s first Coronavirus death.

On Saturday, April 4, authorities announced that the countryâ€™s first Coronavirus death had occurred at the ELWA Hospital in Paynesville.

Dr. Wilhemina Jallah, the health minister, appeared on ELBC Radio along with Information Minister Eugene Nagbe to announce that the patient was a 72-year-old male placed in the hospitalâ€™s isolation ward. She said he died before his test result was released.

Minister Nagbe, who has insisted on naming confirmed Coronavirus patients contrary to the advice of his medically trained counterparts, identified the deceased as John Teah.

However, Prince Teah, who claimed to be a son of the deceased, took to Facebook to denounce claims that his father had died of the Coronavirus.

â€œPlease ask the minister happened. When he came down with the sickness?â€ the younger Teah wrote. He further described the claim that his father died of the Coronavirus as a conspiracy.

A group of individuals, also claiming to be family members to the deceased, gathered at the hospital to demand the body of their relative. They claimed that Teah was admitted for hypertension, an illness he had fought with for years.

The family also clarified that Teah died on Friday, and not Saturday as the health minister reported. Officers of the Liberia National Police arrested some of the family members as a result of their actions.

The information minister later granted an interview to FrontPage Africa and said the denials and resistance by Teahâ€™s family were dangerous.

â€œThose members of the family who came in contact with the deceased have to cooperate with the health authorities, get into quarantine, and provide all relevant information about his recent travels and movements,â€ Nagbe said.

â€œWe will have to use force to ensure compliance not just with them, but with all others evading the health team.â€

Amid the controversy, the ELWA Medical Center administration issued a statement that Teah died before the result of the test was released.

â€œIn the early morning of April 2nd, 2020, the patient, a 72-year-old male, presented to the ELWA Hospital Emergency Room. After screening by a healthcare provider, the patient was transferred to ELWA Hospitalâ€™s newly converted Respiratory Treatment Unit for oxygen treatment, patient care, and monitoring,â€ the hospitalâ€™s statement read.

â€œOn the morning of April 2nd, the Montserrado County Health team was contacted and in cooperation with [the National Public Health Institute of Liberia] and the [Ministry of Health], the patient was tested for Coronavirus infection. While awaiting the result of the laboratory test, the patient expired on April 3rd, 2020. ELWA Hospital was informed of the COVID-19 positive test result on Saturday, April 4th, 2020.â€

In an attempt to ease public tension, Dr. Jallah clarified during an ELBC interview on Sunday the patient they referred to was John Yeah, instead of John Teah.

What remains unclear about the ministerâ€™s clarification is whether ELWA Hospital recorded two deaths on Friday and Saturday, of John Yeah and John Teah, both at the age of 72, since it has been clarified that Teah was not the patient that died of the Coronavirus.

The Bush Chicken requested the hospital administration to provide clarification and information on both patients, including information on their admission and deaths, as well as family contacts if the two deaths occurred in their facility.

The hospitalâ€™s failure to provide clarification on the situation leaves the public with confusion and reason to doubt the information provided by authorities on the identity of the first patient to die of Coronavirus in the country.

Troxell, however, noted that a separate patient stream that begins at the hospital entrance has been established to ensure that infected patients do not spread the Coronavirus to workers or other patients at the hospital.

â€œThose who present with respiratory symptoms (i.e. cough and fever, etc.) are escorted to a separate outpatient department for treatment. This additional outpatient department is where they see the doctor, receive their prescriptions, pay their bill, and exit so that they donâ€™t enter the hospital facility and interact with the other patients, visitors and staff,â€ he wrote in an email.

â€œIf the patient has severe symptoms and needs immediate hospitalization, they are escorted to our Respiratory Treatment Unit and do not enter the Emergency Department or the hospital facility. This Respiratory Unit is equipped with adequate oxygen and supplies for proper patient care.â€

According to him, patients at the Respiratory Treatment Unit receive care from a physician and healthcare professionals who have been trained in emergency care and proper infection control procedures.