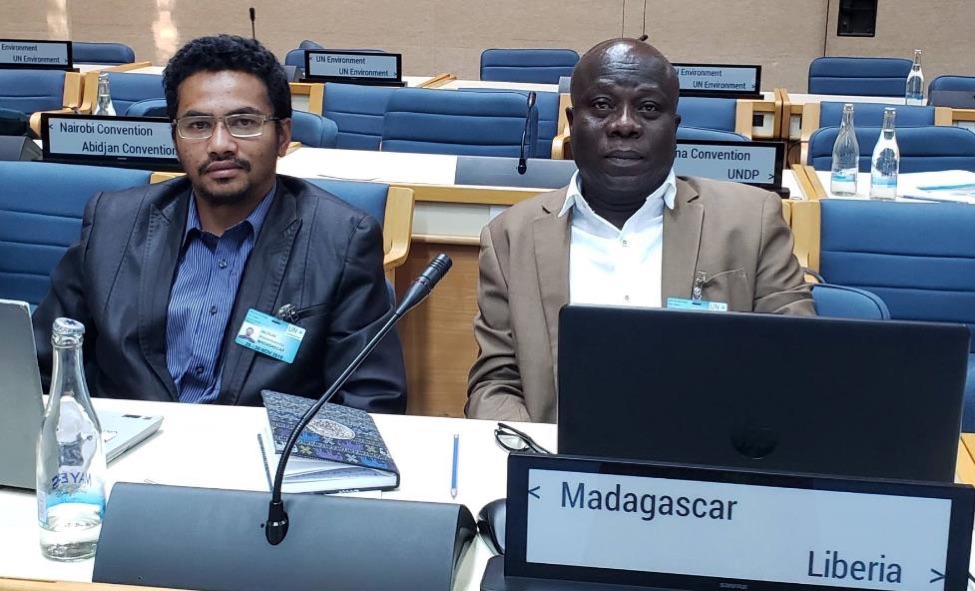 MONROVIA, Montserrado â€“ More than six months since the first West African environmental and marine conference was hosted in Monrovia, the government has revealed efforts to implement recommendations from the conference.

According to a release, the technical advisor at the Environmental Protection Agency, Levi Piah, made the disclosure on Friday while addressing a gathering of ministers and technical experts of the Specialized Technical Committee on Agriculture, Rural Development, Water and Environment at the African Union in Addis Ababa, Ethiopia.

In March, a Blue Oceans conference that focused on ocean acidification, marine protection, coastal erosion, and the blue economy was jointly hosted in Monrovia by along with the Liberia Maritime Authority, Conservation International, and the Swedish Embassy in Monrovia.

Several recommendations for innovative solutions to ensuring the long-term sustainability of Africaâ€™s marine environment, and to reverse the decline in the health of the ocean, were advanced at the end of the conference.

Piah, who represented the EPAâ€™s director, Nathaniel Blama, said the EPA is working to secure funding to address the call for action produced by the conference.

â€œWe acknowledge that policies and other frameworks being formulated at this specialized technical committee platform will be beneficial to the country,â€ he said.

According to him, Liberia is one of few countries that still have a significant portion of the Upper Guinea forest, which is vital in controlling greenhouse gas emissions and the fight against climate change.

He said natural infrastructure such as coastal wetlands and mangroves are cardinal in the prevention of coastal erosion and climate change mitigation.

â€œThe country is engaged in diversified agriculture programs to include enhanced sustainable fishery, live stocks, and the blue economy,â€ he explained.

â€œWe acknowledge that policies and other frameworks being formulated at this Specialized Technical Committee platform will be beneficial to the country,â€ he noted.

He lauded South Africa, as the chair of the meeting, and on behalf of the government and people of Liberia thanked the government of Ethiopia and the A.U. Commission for their leadership and hospitality exhibited during the technical and ministerial meetings.

He said Liberia endorses the various rules being crafted to address climate change and its associated challenges.