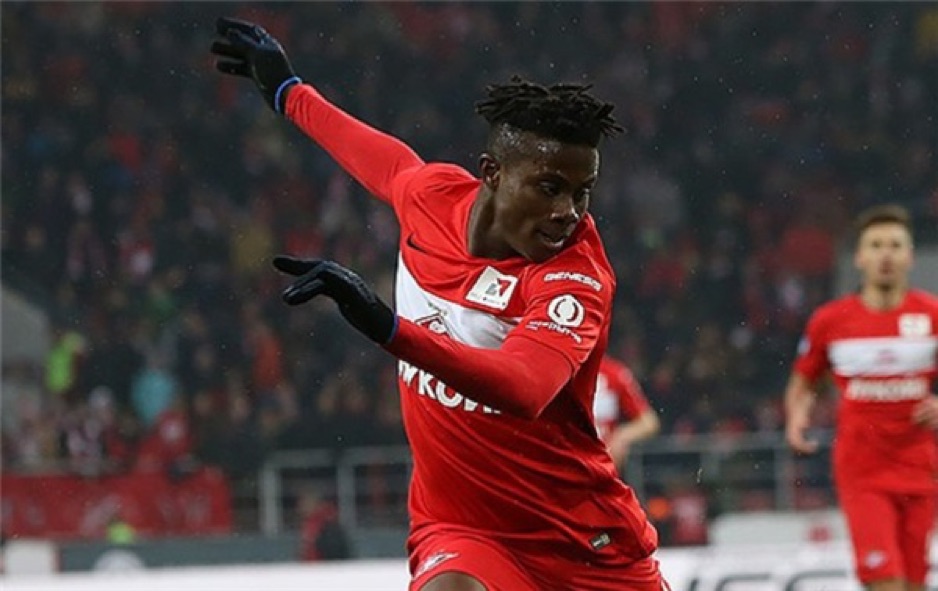 Maltese-based center defender Adolphus Marshall has registered his first goal of the 2018-19 league season. His goal was part of a trend on Wednesday night that saw three Liberian footballers abroad achieve success.

Marshall, who plays for Maltese First Division club Gudja United, scored once to help his team to a 1-1 draw at home against the Vittoriosa Stars.

The 26-year-old put his team ahead in the 28th minute before the visitors leveled the score in the stoppage time of the first half. The score remained the same after Marshallâ€™s team member, Jackson Lima, squandered the chance to put Gudja ahead. While Gudja continues to struggle, still going three games into the new season without a win, Marshall was glad to open his scoring account for the new season.

In Belarus, Christopher Jacksonâ€™s team, FC Shakhtyor Soligorsk, edged Dinamo Brest to earn a 4-2 penalty shootout win. Jackson, the former LISCR FC striker, has been playing regular football with FC Shakhtyor Soligorskâ€™ reserve team in the Belarusian reserve Premier League. He was introduced in the 73rd minute and missed out on a golden chance in the stoppage time of the first half when he failed to beat Dinamo Brest goalkeeper in a one-on-one situation.

Although yet to get his first senior goal, Jackson can still celebrate his teamâ€™s semi-final success in the Belarusian Cup competition.

Jacksonâ€™s compatriot, Sylvanus Nimely, who plays in the Russian first division league with Spartak Moscow II, made the list of the senior teamâ€™s squad for the Russian cup away at Chernomorets.

However, Nimely was an unused substitute in a match that saw Spartak Moscow advancing to the quarter finals of the Russian cup after a hard-fought 1-0 win away from home.

Nimley may have not played in the match but he was grateful to be a part of Spartak Moscowâ€™s first team for the encounter. In an interview with The Bush Chicken, Nimely confessed that he wanted to play some minutes but said heâ€™s not disappointed as heâ€™s still young and the future is bright for him.

â€œUnfortunately, I didnâ€™t have the time on the pitch but Iâ€™m glad that we reached the quarterfinals,â€ he said. â€œIâ€™m playing regularly in the second team where there are a lot of potential players. If I can have the chance to be in the first team for todayâ€™s cup game, I must be grateful because there are a lot of great players in the team. Itâ€™s only a motivation for me to keep working harder so that one day I will be a regular first team player in the senior team.â€