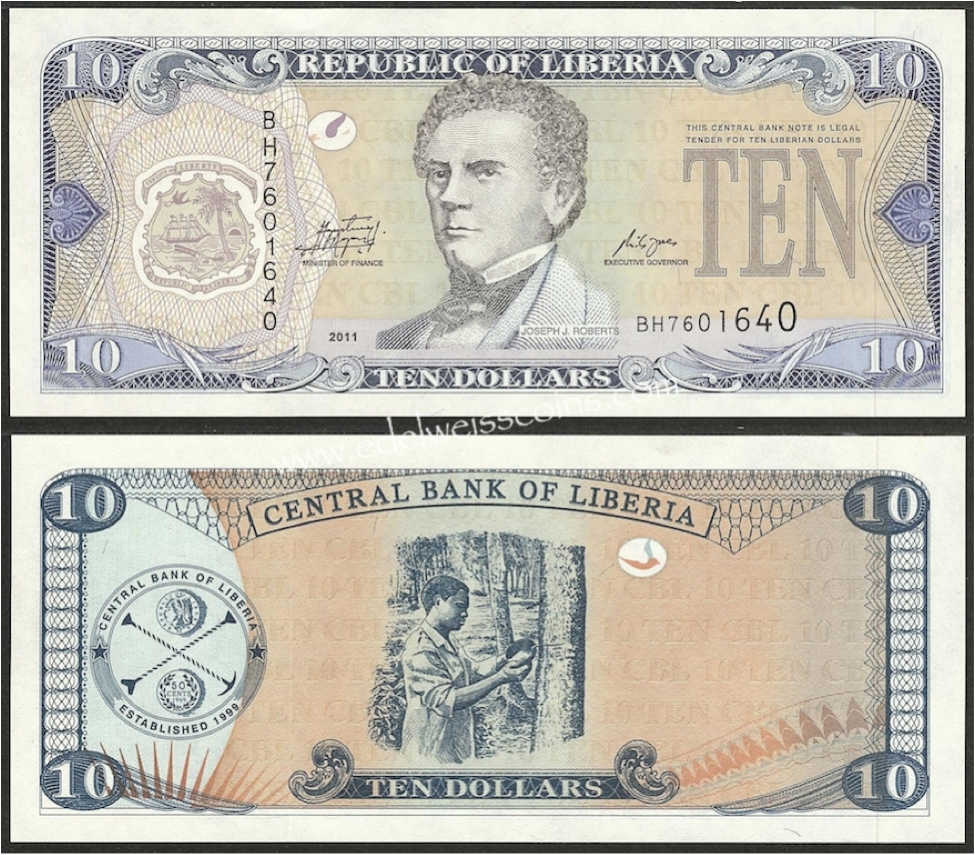 Monrovia â€“ The head of Liberiaâ€™s anti-corruption agency and one of the countryâ€™s leading experts on money-laundering has called for a greater political will to combat graft that allows corrupt officials to take millions of dollars out of Liberia every year.

James Verdier, chair of the Liberia Anti-Corruption Commission, said in an interview that the agencyâ€™s job of investigating and bringing to justice corrupt officials is hampered by its low budget, legal limitations, and, above all, a lack of political will to seriously tackle the problem.

Verdier said his agency needed greater cooperation from ministries and other agencies of government, as well as the president, the speaker of the House, and the countryâ€™s chief justice.

He said some people in senior positions in government were colluding and hiding documents, making work difficult for anti-graft institutions like the LACC.

â€œThey are not willing many times to cooperate,â€ Verdier said. â€œLike for the Executive Branch, it has to be the president compelling someone to cooperate.â€

â€œWith the way things are in Liberia, there has to be an unflinching, irrevocable, and strong commitment from heads of the three branches of government for certain laws to be implemented,â€ he said.

Verdier also said the LACC needed greater powers to fast-track its investigations, such as the power to issue subpoenas and to bring prosecutions directly.

President George Weah became president in January, taking over from Ellen Johnson Sirleaf, who was in power for 12 years. Weah campaigned on a pledge to tackle corruption but some of his actions, such as replacing the head of the countryâ€™sÂ Extractive Industries Transparency Initiative have been criticized by anti-corruption groups as unhelpful.

Post-conflict Liberia has long struggled to combat illicit financial flows, particularly money laundering, despite the efforts of the LACC and the Financial Intelligence Unit. According to Global Financial Integrity, an international NGO that tracks financial crimes around the world, Liberia loses hundreds of millions of dollars a year in illicit financial flows, including money-laundering, trade misinvoicing and other forms of corruption.

Alex Cuffy, the head of the FIU, recently told the legislature that his agency needed a much larger budget, noting that it has yet to achieve a single arrest, prosecution or conviction for money laundering.

â€œWe have not achieved one confiscation yet but we are assisting law enforcement to do that. Hopefully this year, we should succeed with three indictments. Thatâ€™s our target. We are also working with the revenue agency in increasing revenues because there are eyes that we have that they donâ€™t have,â€ he told parliament during a report on his agencyâ€™s work.

One of the major challenges facing the FIU, according to Cuffy, is the limited political will, which was not improved by the change of government this year. Cuffy cited delays or refusals to provide information and data when requested by law, unavailability of databases, weak information technology infrastructure and equipment and inadequate budgetary support and provision of funds as some of the challenges confronting the FIU.

Cuffy was speaking in May this year on the â€œrole of the legislature in combating illicit financial flows in Liberiaâ€ before the plenary of the House of Representatives.

It followed a letter to the general body from Rep. Thomas A. Goshua, II of Grand Bassaâ€™s fifth district to invite the FIU, having attended a parliamentarian forum on how to support the fight against illicit financial flows and money laundering in Abuja, Nigeria.

Tanneh Gbobeh Enders, one of the three internationally certified anti-money laundering specialists in Liberia, said the fight against money laundering will be difficult as long as those charged with it work at the will of the president rather than being truly independent.

â€œThose anti-graft agencies will do nothing to fight money-laundering because they are not 100 percent independent â€”- the interest of the president will always be protected,â€ she said in an interview.

She said that to have an independent anti-graft agency, those employed in top positions should be vetted by independent panels from civil society organizations.

This story was produced by The Bush Chicken. It was written as part of Wealth of Nations, a pan-African media skills development programme run by the Thomson Reuters Foundation. More information at www.wealth-of-nations.orgâ€