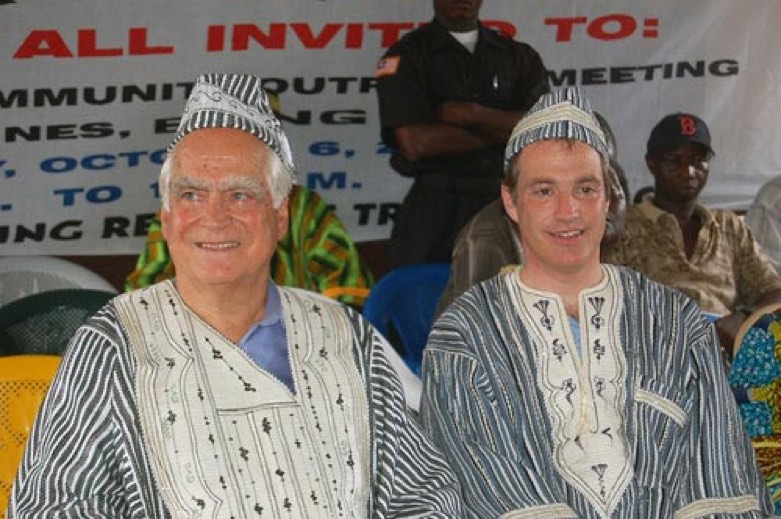 MONROVIA, Montserrado â€“ The Extractive Industry Transparency Initiative or EITI, which promotes open and accountable management of extractive resources, has announced Liberiaâ€™s suspension from its membership as of last Tuesday, September 4.

In a release issued on Monday, the EITI Board disclosed that the action was in response to the countryâ€™s failure to publish its EITI report for the fiscal period ending June 2016 on July 1, this year. The board also rejected a request from the government to extend the reporting deadline.

â€œThe board found that the request did not meet the criteria for granting an extension,â€ the release noted.

The groupâ€™s acting executive director, Eddie Rich, described as unfortunate that Liberia missed its reporting deadline, hoping that the suspension would only be a temporary setback.

â€œWe encourage the government to consult all the relevant stakeholders and ensure that they are adequately represented in Liberiaâ€™s EITI multi-stakeholdersâ€™ group, in accordance with the EITI standard,â€ Rich noted, according to the release. He added that its international secretariat was also ready to support the country to return on its track.

The board said it would only lift the suspension if Liberia’s outstanding EITI report is endorsed by the multi-stakeholder group and published within six months of the deadline on December 31 this year.

The Liberia Extractive Industry Transparency Initiative, which is the local arm of the global standard, was created in 2009 by an act of the legislature to promote transparent management of the countryâ€™s extractives industry. The agency regularly publishes reports on the revenues collected from the various concession and produces documents that simplify the complex contracts signed with companies to clarify their obligations.

Upon taken office in January, President George Weah removed the head of the LEITI secretariat, Konah Karmo. Local and international organizations, including Global Witness, condemned Weahâ€™s action. According to Global Witness, the president violated Liberian law and severely undermined the independence of the critical anti-corruption agency.

Since the tenure of the Multi-Stakeholders Steering Group ended in last October, the president is also yet to appoint new members. The EITI board noted that it denied the countryâ€™s request for an extension because a new steering group had not been constituted.

â€œThe board called on the government of Liberia to reconstitute the MSG and to revitalize the implementation of the EITI, in partnership with industry and civil society organizations,â€ the statement also disclosed.

â€œThe board noted that a reconstituted MSG could take stock of progress, publish the outstanding EITI report, and consider whether to submit a request to delay the commencement of Validation.â€

Liberia was among the first countries to implement the global standard. The global group said the progress Liberia showed over the years was instrumental in the development of the EITI in 2013.

â€œIn 2016, Liberia demonstrated that it was making meaningful progress in implementing the EITI standard in one of the first EITI validations of its kind in Africa,â€ it says. Validation is the EITIâ€™s quality-assurance mechanism. According to the group, Liberia is scheduled to undergo its second validation on November 24 this year.