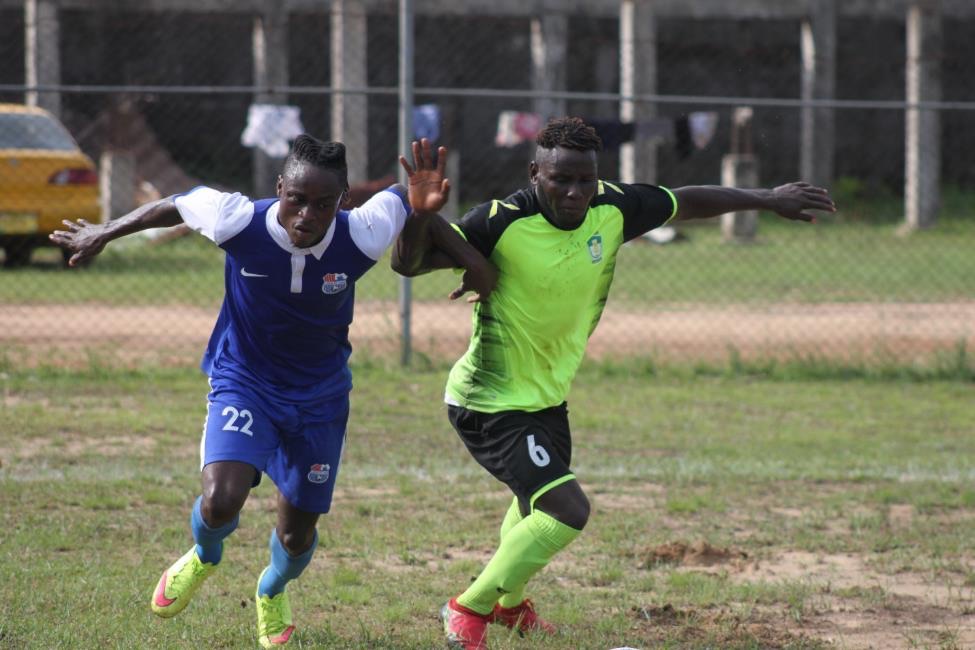 MONROVIA, Montserrado – The 2019 Liberia Football Association Knockout Competition, commonly called the FA Cup, will resume on Wednesday, May 8 across three venues with the eight teams battling to reach the semifinals.

The quarterfinal matches are expected to be entertaining, with several top clubs chasing the title to qualify for the CAF Confederations Cup preliminary round qualifiers.

The winner from the game between Barrack Young Controllers and Samira Football Club will meet either Keitrace Football Club or Heaven Eleven that are being paired in the first quarterfinal match at the Nancy Doe Stadium in Kakata, Margibi. Keitrace FC, facing relegation in the first division, put behind them their struggles in the first division to reach the FA Cup quarterfinals by eliminating Nimba FC at the Ganta Stadium in Nimba. Meanwhile, Nimba-based second division side Heaven Eleven eliminated third division outfit Tusa FC to reach the quarterfinals.

The Liberia Football Association Orange First Division league leaders LPRC Oilers will be looking forward to extending their fine form in the season when they meet Mighty Barrolle in the first match at the Antoinette Tubman Stadium. Unbeaten in the first division, the Oil Boys eliminated third division club Jabu FC to reach the quarterfinals while eight-time FA Cup champions Mighty Barrolle crashed out second division club Freeport FC to reach the quarterfinals.

Meanwhile, the winner from the LPRC Oilers and Mighty Barrolle game will meet either LISCR Football Club or Monrovia Club Breweries that will play the last quarterfinal game at the Nancy Doe Stadium in Kakata. LISCR FC humiliated third division club Sandi FC 5-1 to cross the second round while their opponents Monrovia Club Breweries got a 1-0 win over Jubilee FC to reach the quarterfinals.

With the FA Cup games playing on Wednesday, there will be no first division games played in midweek as the league will resume on Sunday, May 12.