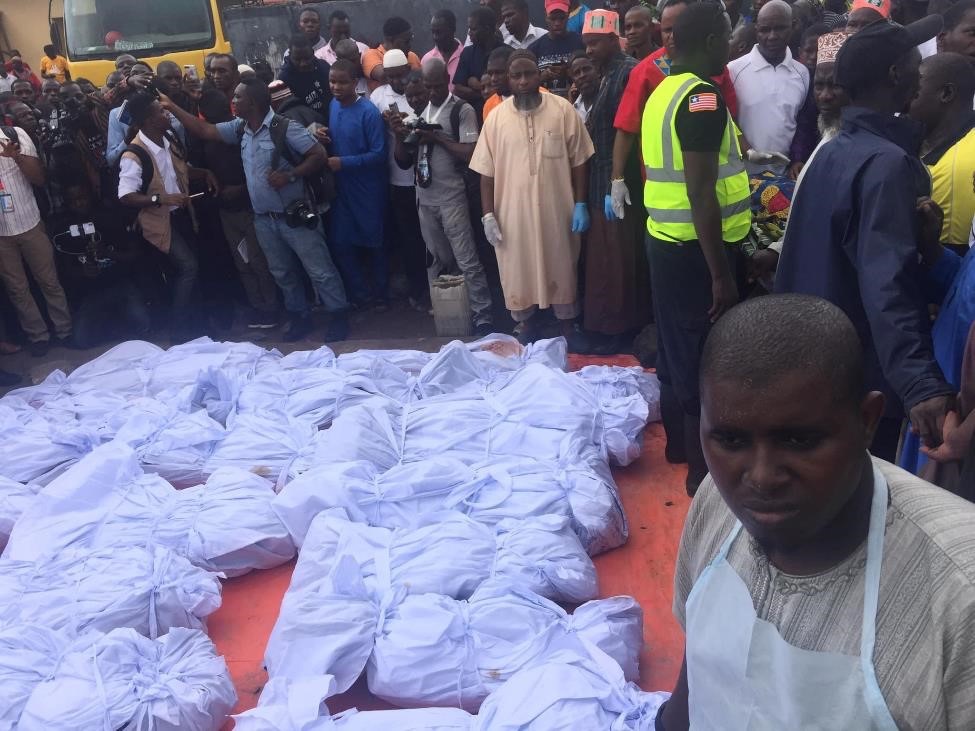 PAYNESVILLE, Montserrado â€“ An uncle to one of 26 Islamic school children killed in a tragic fire incident on Tuesday night says the death of the children is the will of Allah that remains unquestionable.

Ousman Jalloh told The Bush Chicken in an interview on Wednesday that his nephew, who he only identified as Jalloh, was a student of the United Dawah Quranic Memorization Center in Bassa Town.

He said as a smart kid, Jalloh had already completed memorizing the complete chapters of the Quran, but was still in the school to help other children learn, as the school had requested from the parents.

â€œBecause of the kindness of the young boy, the teachers were still keeping him, and they kept telling us, this boy is a good boy and heâ€™s going to help the nation,â€ he said, while also describing the childâ€™s death as a great loss.

According to the Liberia National Police, a teacher also died in the fire incident, while two children survived. The bodies of the deceased were interred on Wednesday in a mass grave in Paynesville, following prayers offered by hundreds of Muslim believers.

The chair of the local community in which the incident occurred, James Howard, said members of the community had made several efforts to rescue the children and their teacher, but their efforts did not yield any positive result.

Howard said only the imam, his wife, and two children were able to come out of the facility when the community residents first forced the door to open. He said the intensity of the smoke contributed to the casualties.

He put the total number of casualties at 28, including a teacher. But the police and National Disaster Management Agency confirmed 27.

The National Disaster Management Agencyâ€™s executive director Henry Williams said the agency is still working to gather all the facts surrounding the cause of the fire. However, he said those who lost their lives in the incident are between the ages of 10 to 20.

Meanwhile, Montserradoâ€™s fifth district representative, Thomas Fallah, is calling on the requisite agencies and institutions responsible for investigating the cause of the fire to speed up the investigation and provide their reports to the government.

Fallah, in whose district the incident occurred, expressed regret over the situation and promised to ensure that the cause of the situation is revealed. He also encouraged the bereaved families to be strong in their faith and remain courageous during this time of sorrow.

UNICEF and other organizations, as well as several prominent leaders, have also expressed their condolences and prayers for the families.

According to the Executive Mansion, President George Weah also visited the scene of the disaster to express his condolences to the bereaved families and offer assistance to four others who were in critical condition.