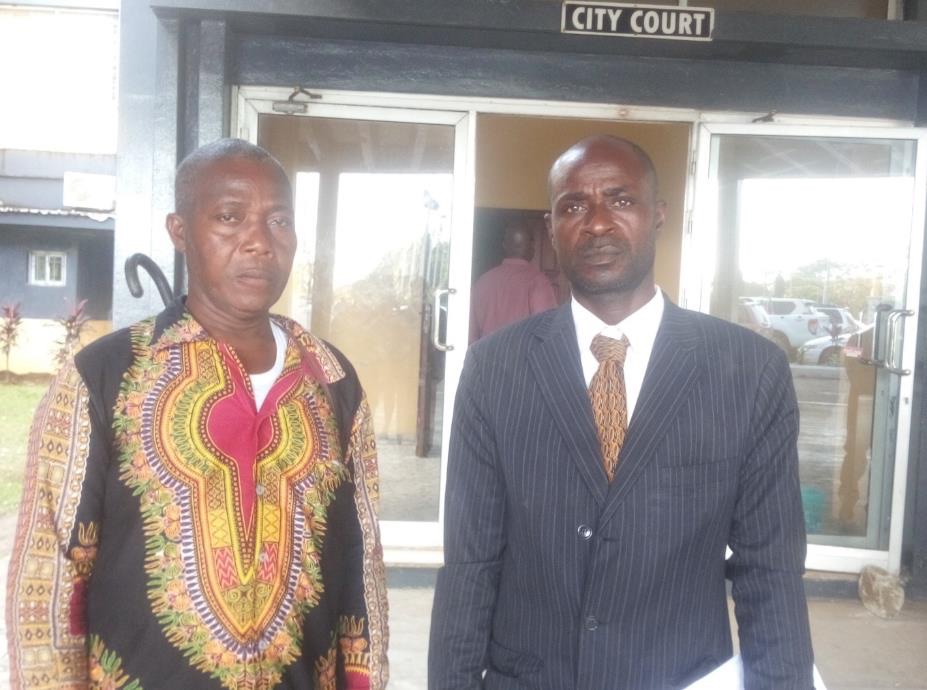 MONROVIA, Montserrado â€“ The family of the Kingsville riot shooting victim, Abraham Tumay, has expressed disappointment in the Liberia National Police for the charges levied against officers who allegedly took part in the shooting.

On June 24, 2019, residents of Kingsville Township Number 7 in Montserradoâ€™s first district organized a protest to demand justice over the mysterious killing of two minors, Thomas Kollie, 10, and Elijah Porluma, 9. Both children went missing at the end of May and their mutilated bodies were discovered on June 3 with body parts extracted, a sign suggesting that they may have been used for rituals.

Police officers allegedly fired live bullets to disperse the protesters, who had set up roadblocks on the Suakoko Highway.Â  The situation led to the death of Tumay, according to a medical report from the Firestone Du-side Hospital. Two other residents also sustained serious injuries. 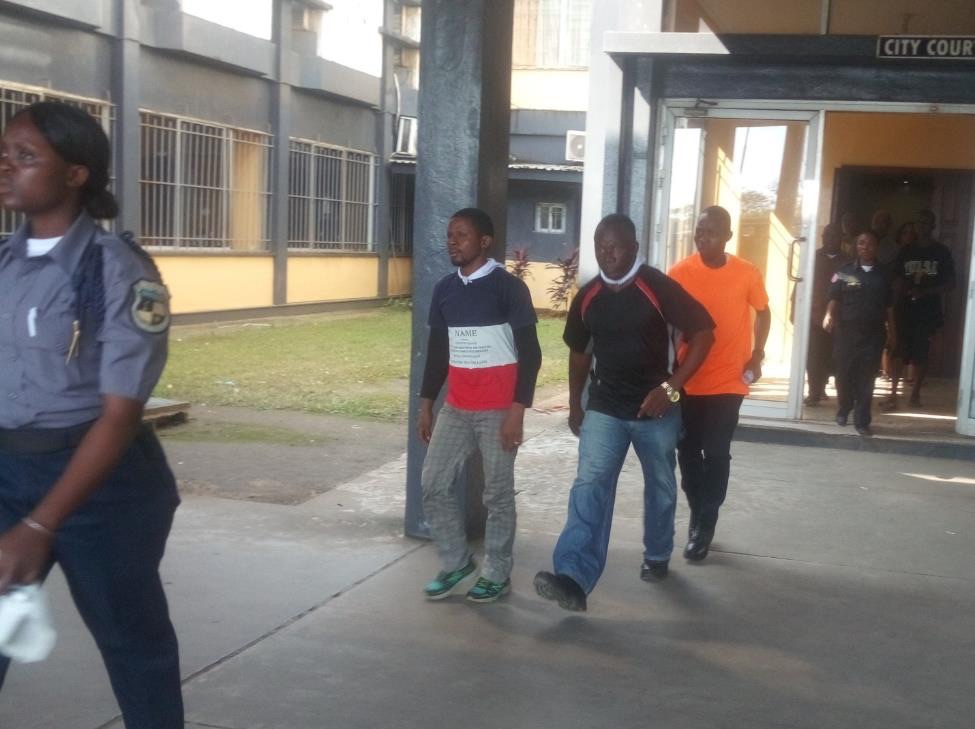 Following the incident, the police separately charged four of its officers with negligent homicide, aggravated assault, and criminal facilitation for their role played in the shooting. They were Morris Dahn, Thompson Pobleh, Josephus Lewis, and Emmanuel Melikamue.

According to the police charge sheet, the four officers decided to shoot in the air in an attempt to disperse the protesters when the one death and two injuries occurred.

Nathan Greaves, a grandfather to the deceased, spoke on behalf of the family to describe the police decision to charge the officers with bailable offenses as a misstep and called on the court to conduct a fair and speedy trial.

â€œWhy will the police charge those officers involved in killing my grandson with negligent homicide, which is a bailable offense after they have admitted to the said crime,â€ he asked.

â€œBut we understand this is a tactic to bail the officers so that they can escape the country.â€

The defendants are currently incarcerated at the Monrovia Central Prison awaiting the trial. They also reserve the rights to file separate bail bonds through their lawyers in order to be released from jail to appear in court during the trial.

The police deputy inspector general for administration, Sadiatu Reeves, earlier assured the public that the responsible parties would be dealt with under the law.