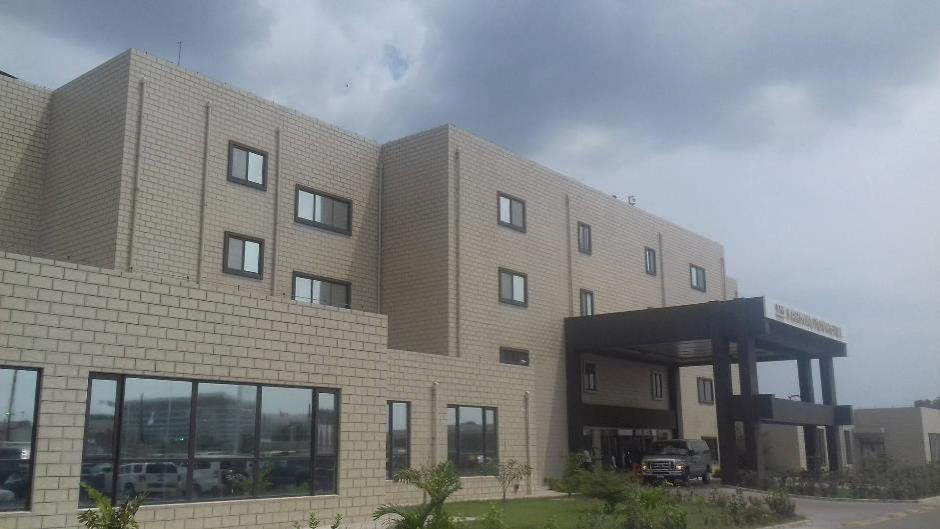 UNIFICATION CITY, Margibi â€“ A group of workers at the Farmington Hotel are complaining of bad labor practices at the hotel.

The workers were at the verge of staging a protest when they heard that lawmakers of the House of Representatives would undergo a three-day orientation at the hotel.

However, the workers abandoned their protest when some lawmakers intervened and offered to listen to their complaints about the management of the Farmington Hotel.

The aggrieved workers said they had been consistently molested, intimidated, and abused by senior staff while on duty, especially the immigrant workers.

They complained that the hotel management failed to live up to the contract signed and when staff members brought up the issue, they were either suspended or had their contracts terminated.

The workers also complained that the hotel management had failed to pay them double for working on holidays, as stipulated in their contracts.

One staff, Lucinda Juwle, who recently resigned from her role at the hotel, said she was doing so because of frequent verbal insults and intimidation from the current manager, Richard Robaix. She said Robaixâ€™s tactics of openly insulting her while on duty were unbearable and that she would no longer tolerate the shame. â€œWhen I first started with Farmington Hotel, I came with the hope that I was going to work under a good atmosphere,â€ Juwle said. â€œSadly, that ended when the first general manager resigned and then came Mr. Richard Robaix.â€

Another worker at the hotel who spoke anonymously for fear of being dismissed said she was abused and physically shaken several times last week by Robaix.

Daniel Nelson Cephas, the human resource manager at Farmington Hotel, responded to the allegations by saying the intimidation and insults may be due to a difference in cultural expectations.

â€œWe deal with Europeans and Africans,â€ he said. â€œSometimes our Liberian workers will feel offended by the slangs used by our foreign employees. Though they may not always be right for using such, we do not encourage such.â€

With regards to compensation for working on holidays, Cephas said the hotel provides workers with two days off for each holiday worked, and not cash compensation as required by their contract.

On the issue of breakfast and lunch, the human resource manager said workers are not served leftover food.

â€œI, as human resource manager, do also eat in the canteen,â€ he said. â€œSometimes, it is about individual taste, and I have not received any complaints from staff.â€

Meanwhile, Rep. Ivar Kokulo Jones of Margibiâ€™s second district and Deputy Speaker Prince Moye have vowed to look into the concerns of the workers to find a remedy to their problems.