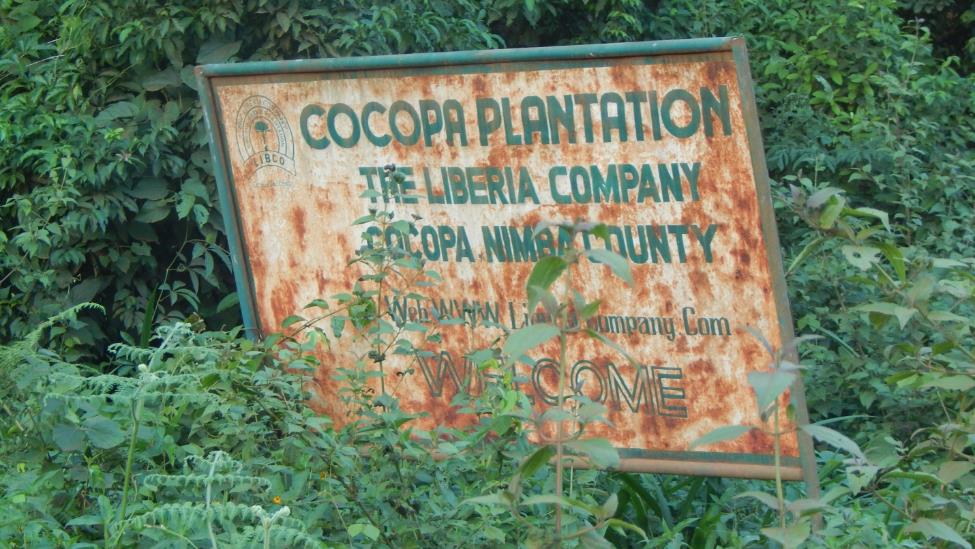 COCOPA, Nimba â€“ The final batch of employees at Nimba Rubber Incorporated, formerly known as the Cocopa Rubber Company, are now receiving their severance pay after serving the entity for 20 years.

Ben Saye, theÂ manager of Nimba Rubber, told Radio Kergheamahn that the workers are expected to vacate the premises of the plantation as soon as the payments are complete.

â€œWe are paying about 450 plus employees, and thatâ€™s the final payment after the first 600 plus payments,â€ Saye said. â€œWe have already given them their severance paychecks and what we [are] doing now is to give them their transportation that will enable them to go to their final destinations.â€

Saye clarified that the payout did not apply to those employed during the late 80s and early 90s. During that time, the plantation was managed by the Liberia Company. He made the clarification because 115 former workers from that time period had assembled at the plantation compound to inquire if they would also receive payments.

â€œThose were former employees of LIBCO who came to inquire from management about their payment,â€ Saye added. â€œAnd we let them know that we were paying employees from 1996 upward. And they understood it and left.â€

In July of this year, Nimba Rubber experienced several disruptions in operations from workers at the plantation due to the lack of salary payments and other benefits.

The situation at one point prompted the Liberian government to allocate L$1 million (US$10,000) towards resolving the issue.

Further demonstrations at the plantation in late October and early November left the management with no option but to provide severance packages to all employees.

Saye said after the company finishes paying all the existing employees, it will begin a fresh recruitment in order to ensure smooth operation of the plantation.