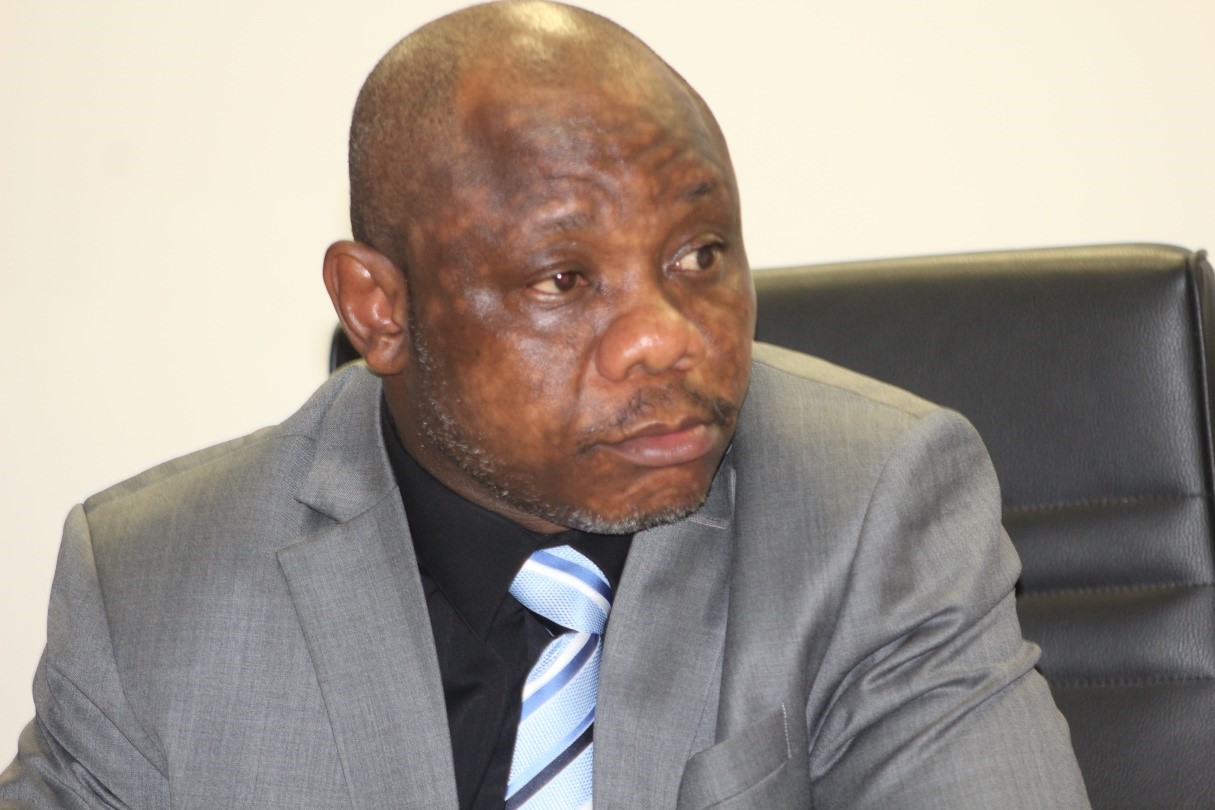 MONROVIA, Montserrado – Finance Minister Samuel Tweah has admitted that the controversial ETON and EBOMAF loans were failures, as the financing companies were unable to make the funds available to the Liberian government.

In June, Nimba’s fifth district representative, Samuel Kogar, had pleaded with his colleagues to repeal the two loan agreements for fear of incurring interests on the loans without Liberia receiving any benefits. He also drew attention to the fact that the two companies had not begun fulfilling the loans.

Kogar said the legislature approved the controversial agreements because, at the time, they thought it was in the best interest of the country. However, after more than two years, there has been no movement on the loans.

The agreements, however, received much blowback from the public and from international partners.

For one, there were concerns of impropriety after it was revealed that EBOMAF’s president and CEO, Burkinabe Mahamadou Bonkoungou, had loaned a private jet to Pres. George Weah for his use in international travels. The Eton agreement came with a sovereign guarantee from the Central Bank and opposition politicians revealed the shady nature of the Singapore-based institution, Eton Private Finance. The agreements were passed at a time when the legislature approved much of the legislation submitted by the president with little scrutiny.

Kogar’s demand for a repeal of the agreements eventually brought Public Works Minister Mobutu Nyenpan, Finance Minister Samuel Tweah, and Justice Minister Frank Musah Dean to appear before the House of Representatives to speak about the two loans.

Following a meeting with members of the House behind closed doors, the finance minister addressed legislative reporters, where he said the loans were not attainable and that the government should repeal the agreements.

“The country did not receive any money in loan from the two institutions, so we cannot call it a loan,” he said. “In fact, no disbursement has been made. It is an understanding that we will de-ratified the agreement. Probably the companies are not able to disburse the money.”

He further told legislative reporters, “The Government of Liberia will learn a lesson from the failed ETON and EBOMAF agreements – we are more focused now on engaging reliable lenders and partners to secure more funding for the implementation of the country’s development plans.”