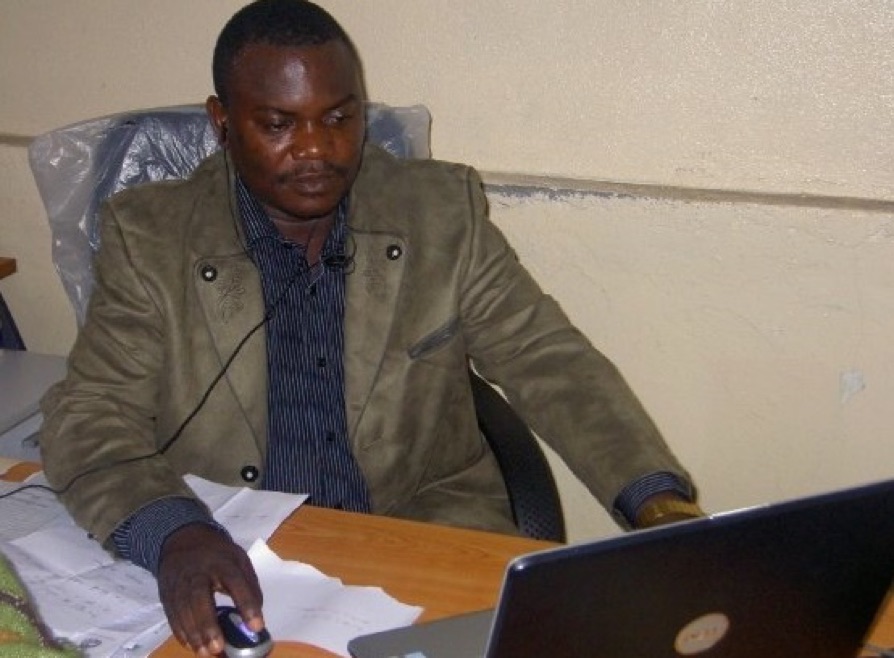 The three-day training was held at the Unification Pavilion in Buchanan and was supported by the World Bank.

According to Liberiaâ€™s comptroller general, Janga Kowo, the training is being held in two sections â€“ one in Buchanan and another in Kakata, Margibi. The training in Kakata will be attended by government agencies that were not present in the Buchanan event. The Kakata training will be held from September 26-28.

Kowo said under the Public Financial Management Law, spending agencies are required to produce monthly and quarterly, as well as annual financial statements for their respective entities.

â€œThe financial statements are required by law to be transmitted to the office of the comptroller and accountant general of Liberia for consolidation into the governmentâ€™s Consolidated Fund Report for transmission to major stakeholders such as the government and the General Auditing Commission for an annual audit of the Consolidated Fund,â€ Kowo told The Bush Chicken.

He added that the training was also intended to sharpen the skills of finance officers to broaden their understanding of the financial, procurement, and auditing laws.

Kowo told The Bush Chicken that sharpening the skills of accountants, comptrollers, and financial officers will ensure scrupulous adherence to the law, while also leading to efficient and effective service delivery for the Liberian people.

Kowo thanked the World Bank and other partners for the support. He asked that they continue to support the Finance Ministry to ensure better financial reporting within government agencies.