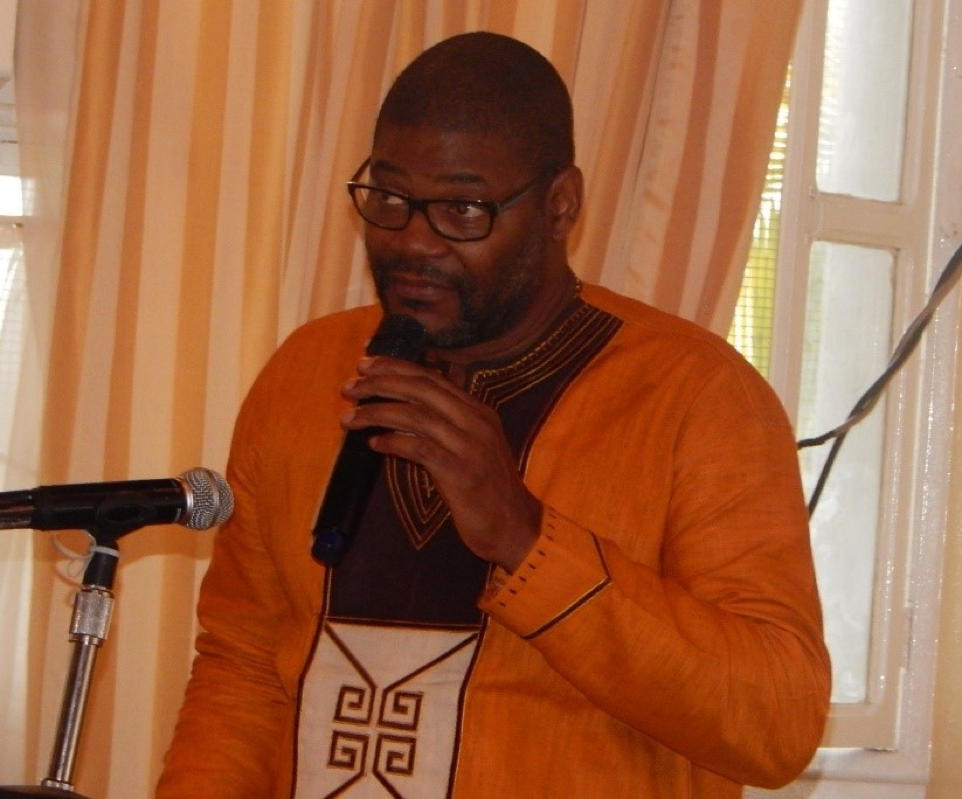 MONROVIA, Montserrado – The Liberian Senate has clarified that it has not confirmed foreign minister designate Gbezonghar Findley, as has been widely reported.

The Senateâ€™s Director of Press Jalawa Tompo told ELBC Thursday that although hearing for Findleyâ€™s confirmation was held on Wednesday, the required procedures to complete his confirmation are yet to be exhausted.

Tompo disclosed that the Senate committee of Foreign Affairs is required to make a formal report to the plenary, after which a decision would be taken on whether Findley is confirmed.

â€œAlthough he answered all the questions posed to him very well, it is not for me to say he will be confirmed, ahead of the committeeâ€™s report,â€ he told ELBC in an interview.

FrontPage Africa and other media outlet are reporting that Findley, who is also a former president pro tempore, was confirmed late on Wednesday, hours after his confirmation hearing.

He and the finance minister designate, Samuel Tweah, appeared before the respective committees on Wednesday for confirmation hearings.

Findley told the Senate Committee on Foreign Affairs at his confirmation hearing that he would further strengthen Liberiaâ€™s diplomatic relationship with the United States, while also committing to President George Weahâ€™s promise to support a â€˜One Chinaâ€™ policy.

To achieve this, Findley also promised to work with some of the countryâ€™s experience foreign policy interpreters, because he is new to foreign service.

â€œIf I say to you that I have a remedy now, I will be lying to you; I am not an experienced diplomat,â€ he told the senators. â€œBut the president has made it clear that the Liberian government will hold onto the â€˜One Chinaâ€™ policy. At the same time, we will maintain our traditional relationship with the U.S.â€

He also disclosed that in compliance with the presidentâ€™s agenda for a pro-poor governance, one of his key programs would be to seek reduction in the cost of passport for Liberians, in addition to strengthening the countryâ€™s relations with bilateral and multilateral organizations, as he would push for the countryâ€™s foreign policy to be focused on the economy.

Amid complaints from Liberians, Findley promised to work with the U.S. Embassy in Monrovia to improve conditions for citizens who apply for visas.

â€œOur people will not have to stand under the rain and sun under my administration. I will work with the U.S. Embassy to find a solution to this problem,â€ he said.

Among other things, he promised that the ministry under his leadership would also endeavor to improve Liberiaâ€™s embassies.

Findley is a former member of Unity Party and a strong supporter of Former President Ellen Johnson Sirleaf. He was among the first five cabinet members to be appointed by President George Weah, shortly after his inauguration, on Monday.

He lost the top Senate position after losing his seat in Grand Bassa to Jonathan Kaipay. He has since chaired the board of the Liberia Airport Authority.