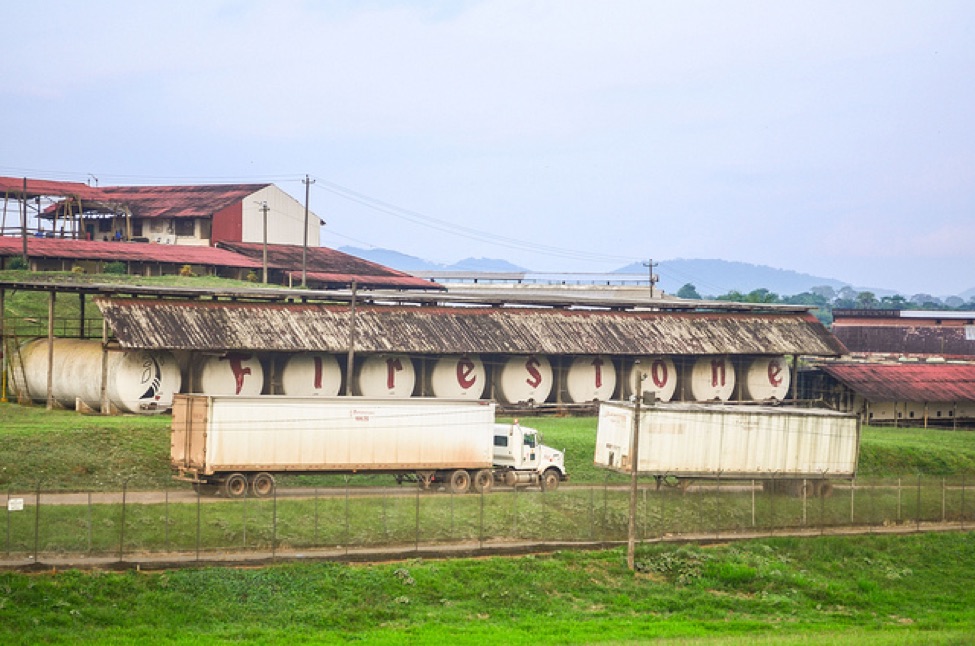 The training program is expected to aid the medical professionals in mastering their surgical skills with emphasis on obstetric surgical emergencies.

The hospital regularly accepts interns from medical institutions in Liberia.

â€œAt Firestone Liberia, we are committed to the well-being of our communities,â€ Don Darden, the companyâ€™s vice president for administration was quoted as saying.

In addition to providing knowledge through the companyâ€™s education system and housing for its workers, Darden said Firestone is proud to offer its workers and their dependents with quality medical care and qualified specialized doctors.

Wollor explained that the program is also in line with the companyâ€™s commitment to building expertise and sharing knowledge within the country.

â€œIn the years since Iâ€™ve overseen this program, weâ€™ve had more than 50 intern[ing] doctors pass through our doors. I am proud to say that many of the interns have gone on to serve in our regional hospitals and bringing the much needed medical expertise to communities throughout Liberia,â€ Wollor said.

Firestoneâ€™s health services include a full-service referral hospital with 300 beds at Du-Side and two regional clinics operated as part of its fully funded community infrastructure.

The hospital was certificated by the Health Ministry to train health practitioners such as doctors, nurses, pharmacists, laboratory technicians, anesthetists, and other health professionals.