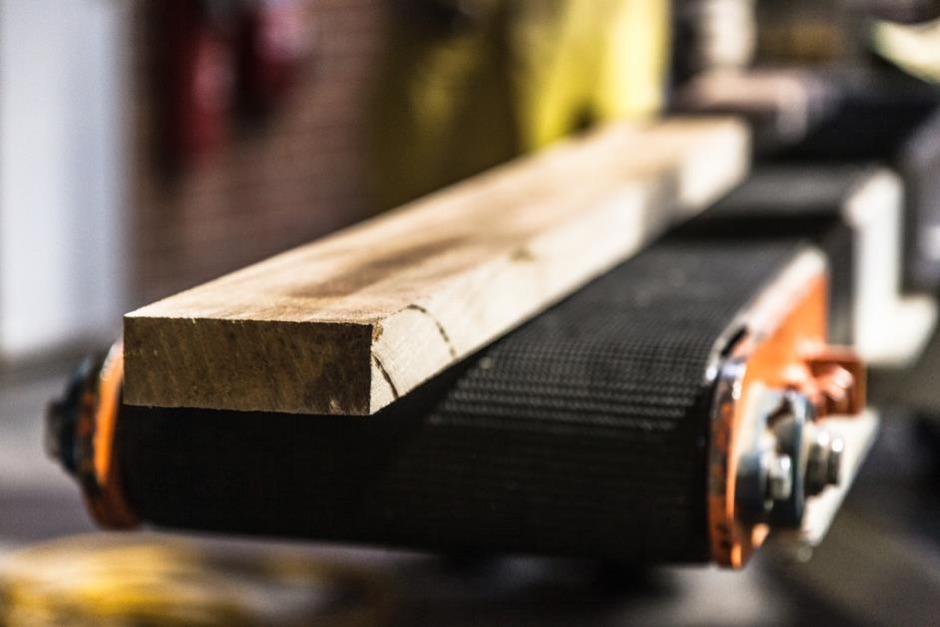 HARBEL, Margibi â€“ The management of Firestone Liberia has notified 76 workers of its Rubberwood Department that their contracts with the company will be terminated immediately at the end of September.

Firestone says its decision to shut down the Rubberwood Department is due to ongoing unsustainable losses experienced by the company. Additionally, the company says there has not been a high demand for its rubberwood on the Liberian market.

Firestone noted that it had already communicated such information to the Ministry of Labour and the leadership of the workers union. The company assured the workers that they would be given all their benefits in keeping with the labor laws of Liberia.

However, the redundant workers called on the government to intervene in their situation. At a mass meeting held in Gurson Reserve, a settlement close to the rubberwood factory in Firestone Liberia 16th Division, the redundant workers appealed to Sen. Oscar Cooper and Rep. Tiberlrosa S. Tarponweh of Margibiâ€™s first district to intervene in ensuring that the management can absorb them in other departments.

Dadimanee Lorpukollie, the spokesman of the redundant workers, told The Bush Chicken that the management kept them on the job for over five years as contractors before they were employed.

â€œThe very year we were employed in 2016, we spent three months on the job and were temporarily [made] redundant by the same management. We came back, and it didnâ€™t take us five months on the job, and we were served another letter again temporarily terminating our contracts,â€ he added.

â€œSurprising to us this time, we were served letters that our services with the company have been permanently terminated.â€

The workers also complained that the management has failed to provide them with housing since they were employed.

â€œWhen we got employed, the management gave us six monthsâ€™ rent and later assigned us houses that were in deplorable conditions. We rejected the houses and were assured that the house would have been reconditioned, but until our redundancy, those houses are yet to be assigned to us and management has failed to give us housing allowances for months now,â€ Lorpukollie added.

Responding to the redundant workers, Sen. Cooper said he would engage Firestone to convince the company to incorporate some of the workers into other departments to allow them to survive in this tough economic period.

â€œIt is indeed worrisome to watch 76 of our inhabitants lose their jobs at this difficult moment in our country. It behooves every one of us to work hard and ensure that they are given other assurances even if they are redundant now for the future,â€ he added.

For his part, Rep. Tarponweh said he would work with Cooper to examine the case of the redundant workers. He promised to hire the services of a lawyer to look into the workersâ€™ concerns and advice them on the steps to take in engaging Firestone.

He said the government also needs to ensure that they can work with Firestone to find a remedy to allow the factory to continue its operations.

Tarponweh said possible options include reducing the tax burden on Firestone. He also proposed that government agencies could patronize the wood since public schools and other institutions spend a lot in securing furniture.

In March 2008, Firestone Liberia announced the opening of the first phase of its operations to process rubberwood. The air-dried rubberwood is a value-added, ecologically sustainable product of its natural rubber operations in Liberia and was expected to create 500 new jobs in the country.

â€œThis is a wonderful thing,â€ she told journalists. â€œSo we want to encourage Firestone to expand the facility. And we also want to encourage our local carpenters who are engaged in wood processing to use these products and make things that we can sell on our local markets, so we can stop importing furniture, plywood. By doing so, we expand our economy.â€

Sharing
Tags Firestone-Liberia, Ministry of Labour
Contributions to The Bush Chicken are not tax deductible.