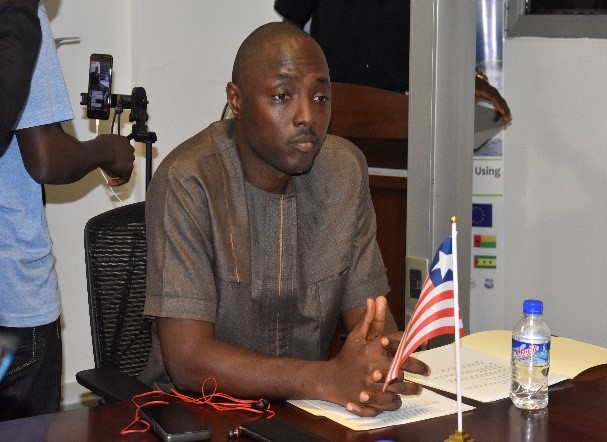 Manoballah made the statement on Friday, June 28 at the official launch of the 2009 FAO Agreement on Port State Measures and the Voluntary Guidelines for Securing Sustainable Small-Scale Fisheries for Sustainable Fisheries and Maritime Security in the Gulf of Guinea.

Liberia loses US$75 million annually to illegal fishing, with southeastern counties being the worst affected,Â according to a 2017 paper. The impact can be far-reaching, in terms of the loss of revenues to artisanal fishermen and damage to fisheries resources.

The agreement comes at a time when a project is being implemented in Liberia and Sierra Leone with a total of US$500,000 that will be dedicated to combatting illegal fishing. It will run from April 2019 to March 31, 2020, and each country will receive US$250,000.

Manoballah called on all relevant international partners, including the U.N.â€™s Food and Agriculture Organization to help Liberia effectively and adequately combat illegal fishing activities as they were leading to a loss in the governmentâ€™s revenue generation.

â€œLiberia needs the collective efforts and support of its international partners to build the requisites capacity needed to combat illegal fishing activities which have economically crippled the countryâ€™s economy, leaving its people in a state of poverty,â€ the fisheries agencyâ€™s acting director general said.

He stressed that illegal fishing activities are associated with national and transnational organized criminal activities and present one of the major maritime security issues.

Manoballah said Liberia is among the six African countries most affected by illegal fishing activities.

Manoballah said Liberia became the 61st state to ratify the 2009 FAO agreement calling for measures to prevent and deter illegal fishing when the agreement came into force on June 21, 2019.

He said the proposed intervention from the countryâ€™s international partners will also help support the implementation of the voluntary guidelines for securing small scale fisheries in the context of food security and poverty eradication for the government, fisheries workers, private sector, civil society organizations among others.

FAOâ€™s country representative, Mariatou Njie, said her organization remains committed to working closely with the government and all relevant stakeholders in the sector to achieve desired development goals. 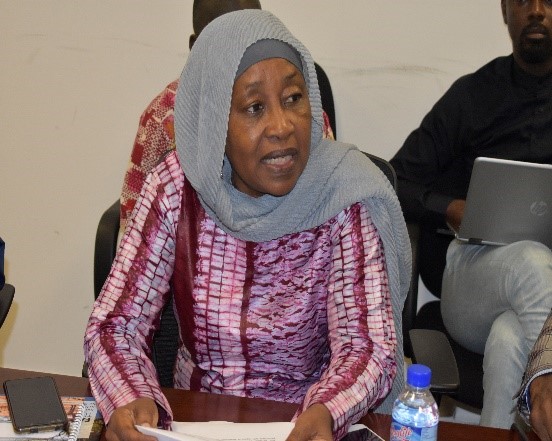 Mariatou Njie, the country representative of the Food and Agriculture Organization in Liberia. Photo courtesy of the National Fisheries and Aquaculture Authority

Njie said the project is in line with the FAOâ€™s priorities that deal with production, productivity, and competitiveness.

Commending Liberia for its farsightedness in signing onto the agreement, the FAO country representative noted Liberiaâ€™s limited capacity to fully enforce port state measures and the provisions of complementary international and regional mechanisms. Njie said the project would help fill in this gap by building the capacity of the Liberian and Sierra Leonean governments in this specific area.

Over the past year, Liberia has received several investments to help boost its ability to properly safeguard its coasts from illegal fishing activities. In February, the U.S. government turned over a newly constructed boathouse in Buchanan, Grand Bassa to the Liberian Coast Guard. In May, the Welsh government also turned over a patrol vessel to the Coast Guard and the fisheries authority to jointly operate in deterring illegal fishing activities.

Featured photo courtesy of the National Fisheries and Aquaculture Authority