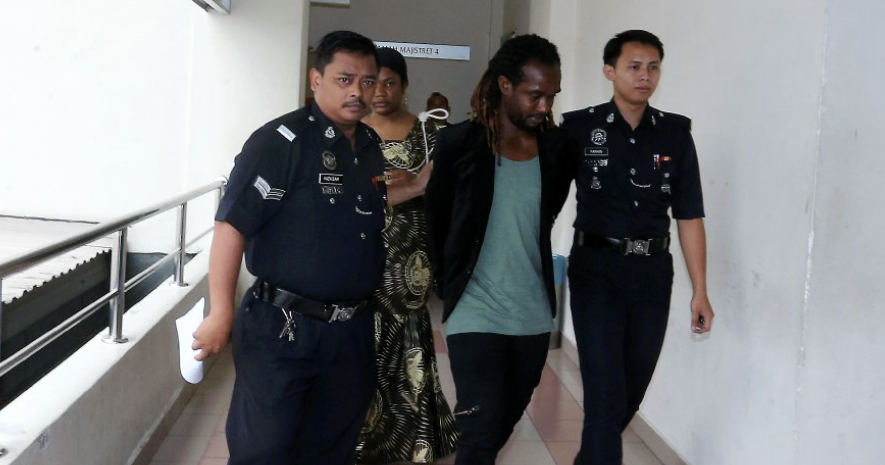 Star striker Francis Forkey Doe recently made the headlines in Malaysia and across the world for the wrong reasons after being arrested by officials on Friday, May 5 for allegedly driving a vehicle with fake license plates.

Since moving to Malaysia in 2013, the Liberian striker has been making the headlines for his performance in the Southeast Asian country. In 2016, he became one of few players to win the two golden boots in two different leagues in Malaysian football. The former Al Ahly striker won the Malaysian Super League golden boots in 2013 with Terrangannu before capturing the Premier League Golden Shoe in 2015 with NS Matrix.

According to reports from Malaysia, Doeâ€™s charge carries a maximum sentence of five years in jail or a fine. He later pleaded guilty to the offense and told the court that he was truly sorry for his actions.

Four days following his arrest, he was released by the court and was fined RM6,000 (US$1,380) by the magistrate’s court.

Sharing
Tags Francis Doe
Contributions to The Bush Chicken are not tax deductible.