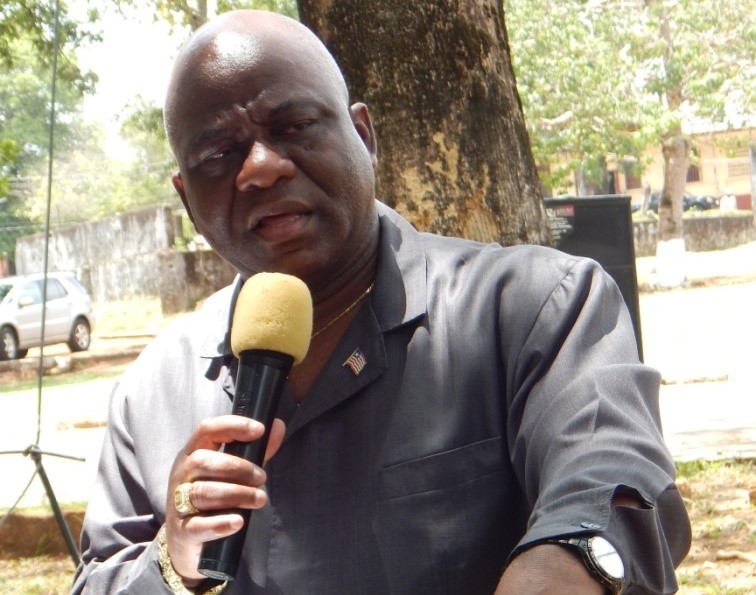 The case was brought against the defendants by the Assets Investigative Restitution and Recovery Team, headed by Arthur Johnson.

AIRReT, as the special team is known, is charged with investigating, restituting, and subsequently recovering funds that were embezzled and misappropriated from the government, as revealed by reports submitted by the General Auditing Commission and the Liberia Anti-Corruption Commission.

According to the indictment, in July 2009, the Ministry of National Defense established a contributory savings fund which deducted salaries from all ranks of the AFL to serve as a supplementary pension benefit to provide assistance to wounded soldiers and to families of deceased soldiers.

The indictment stated that the former minister misapplied over US$1.2 million of the US$1.9 million deposited during former president Ellen Johnson Sirleafâ€™s regime.

The indictment also accused Samukai of authorizing the transfer of all transactions of the compulsory savings account, except US$16,000, which was directly paid to a Joseph Gegeh. Gegeh has not yet been identified and the authorization of the amount is still under investigation.

Prosecutors also say US$852,860 was criminally withdrawn by the defendants from the account and expended on activities that were already provided for under the national budget for the Ministry of National Defense. Moreover, the defendants made themselves the only signatories to the account, leaving out the AFL chief of staff and other higher-ranking officers of the Ministry of National Defense, the indictment said.

A joint writ of arrest has been issued for the defendants to appear and answer to the charges brought against them by the government.

The Sayeh and Sayeh Law Firm, which is representing Samukai, expressed surprise at the indictment, given that an agreement was already reached between the former government and the present administration to refund the misapplied amount through budgetary appropriation.

â€œThe government earlier agreed for restitution or refund of the full amount that was expended on the AFL for the past several years through budgetary appropriation,â€ the law firm noted in its statement. â€œWhy now they are bringing up indictment against our client?â€

The defendants will be tried at Criminal Court C, under Judge Blamo Dixon.