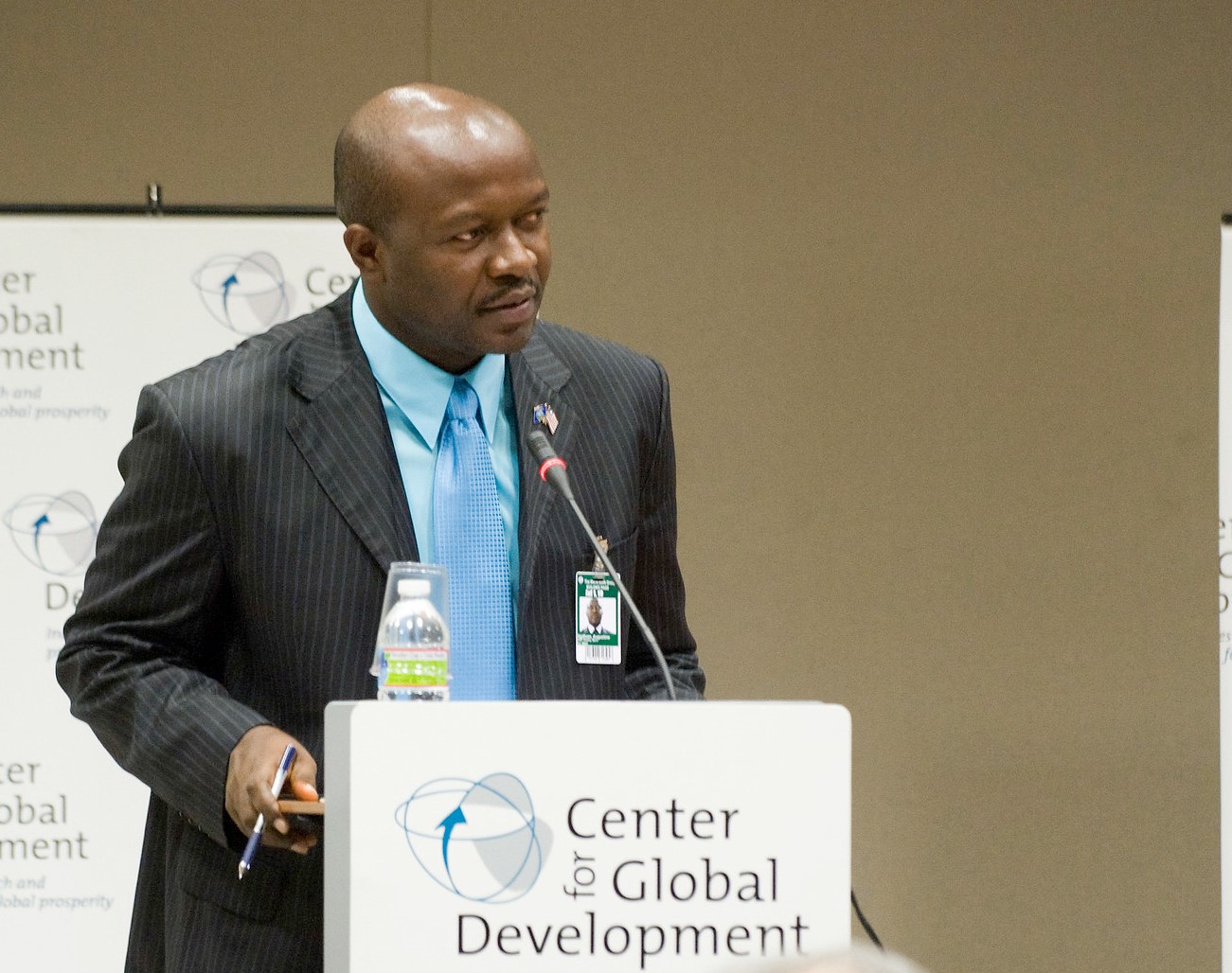 Ngafuan, an economist, accountant, and diplomat, was announced to the position along with other new country managers for some member states of the regional bank, including Ghana, Mali, Madagascar, Sierra Leone, and the Central African Republic.

He takes on the new role after years of experience serving in key public leadership positions in Liberia, including as minister of finance as well as director of the Budget Bureau during the administration of former president, Ellen Johnson Sirleaf.

Ngafuan recently served on the Board of Directors of Ecobank Liberia Limited, and as interim head of the Project Complaint Mechanism at the European Bank for Reconstruction and Development.

Sharing
Tags Augustine Ngafuan
Contributions to The Bush Chicken are not tax deductible.