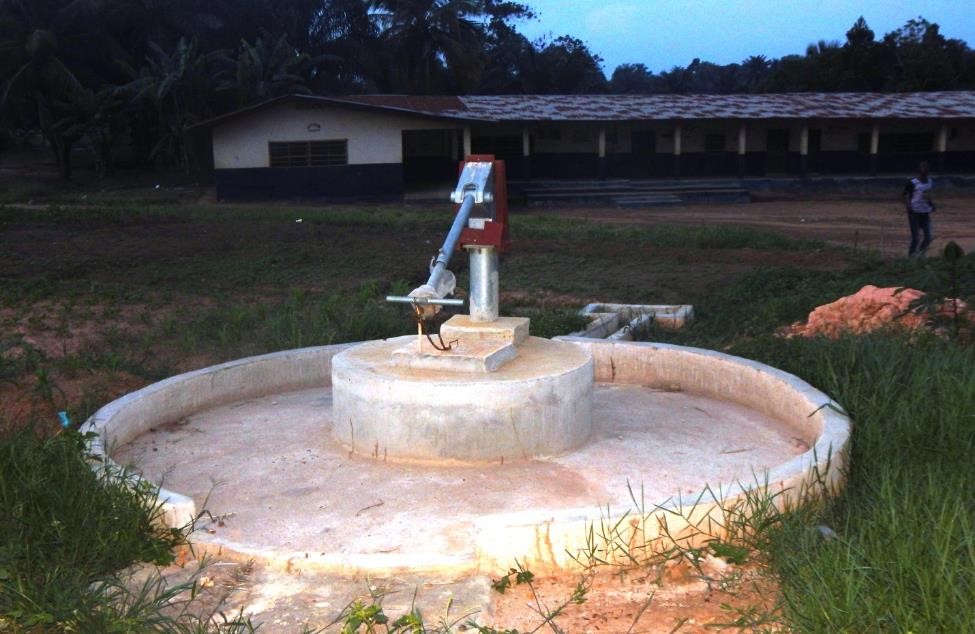 TUBMANBURG, Bomi â€“ A former politician has embarked on a project to renovate US$15,000 worth of hand pumps in towns and villages across Bomi to prepare residents for the Coronavirus pandemic.

Isaac Kamara ran in 2011 to become representative of the countyâ€™s first district. However, he lost to former Rep. Gayah Karmoh. Rep. Edwin Snowe now holds the seat. Since the loss, Kamara has rebranded himself as a businessman and a humanitarian.

His Foundation for Wash Initiative has begun servicing hand pumps across Bomi since at least April 3, out of the realization that clean water is essential in the fight against COVID-19. Most of these pumps were built by NGOs with few strategies in place for residents to maintain them and when they become damaged, communities are often unable to repair them.

Kamara said as part of the work being done, the foundation would ensure that all aspects of the hand pumps are function, and that the wells are chlorinated.

â€œThe virus cannot be fought in the absence of safe drinking water,â€ said Kamara, who is the foundationâ€™s executive director. â€œNaturally, when the pumps or wells are polluted, people get sick. Let us recondition the pumps so that we can keep safe from water diseases since we already have the outbreak of the Coronavirus.â€

Kamara said he does not need to be running for an elected position to undertake such initiative.

â€œItâ€™s about time all of us come together, whether you are a politician, teacher, or any other positions, and consider this outbreak seriously,â€ he added.

Communities such as Damballa, Joseph Town, and Harmon Hills have already benefited from Kamaraâ€™s initiative, in addition to the only hand pump being used by inmates at the Tubmanburg Central Prison.

Siaffa Jallah, the deputy superintendent of the prison, explained how difficult it had been for the prison to obtain safe drinking water when its only pump was damaged.

â€œThis pump has been down for some time now and we found it difficult to get safe drinking water for the inmates â€“ even us that are here taking care of them,â€ he said.

While his organization is making progress, Kamara asked that other NGOs and government agencies join his efforts too.

â€œAlthough we are using our little resources, but there is a need for more support in buttressing our efforts to keep our communitiesâ€™ water safe from bacteria as we observe the precautionary measures [imposed by the state of emergency],â€ he added.