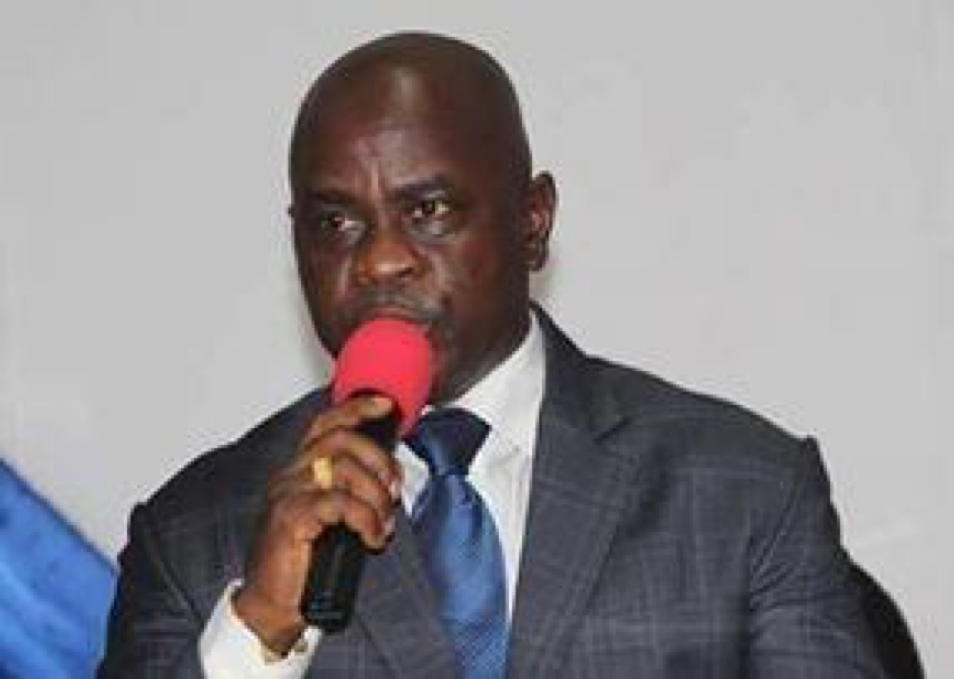 Nuquayâ€™s appointment by President George Weah is subject to confirmation by the Senate.

He relinquished his seat as speaker of the 53rd legislature to contest on the ticket of the ruling Unity Party as running mate to defeated presidential candidate and former vice president of Liberia, Joseph Nyumah Boakai.

Though many in Margibi did not expect the former speaker to have been appointed in Weahâ€™s government, Nuquayâ€™s named surfaced in the third set of appointments in the new government.

After having been picked by vice president Joseph Nyumah Boakai, and with the belief that his presence on the ticket would have given the party an overwhelming victory in Margibi, the party failed, for the first time since 1997, to get majority votes in the county.

Weeks after his defeat, Nuquay appeared on a local radio station to thank Margibians â€“ both those who supported his quest for the vice presidency and those who did not.

With Nuquayâ€™s appointment, there are now two renown Margibians appointed by Weah. Dao Ansu Sonii, who hails from the same district as Nuquay, was recently appointed minister of education.

The Liberia Civil Aviation Authority is charged with providing regulations and promoting civil aviation in Liberia to foster safe and orderly development in the sector.

The former speaker has no experience in aviation, although he studied accounting and economics. He also has a degree in law from the Louise Arthur Grimes School of Law at the University of Liberia.