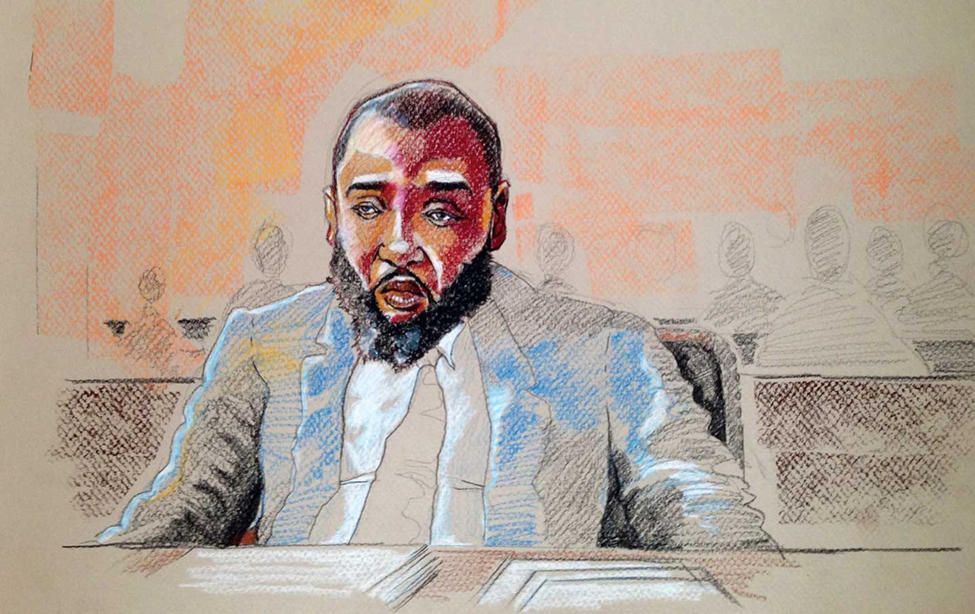 Former Liberian warlord Mohammed Jabateh has received a 30-year jail sentence for lying about his role in the Liberian civil war while seeking asylum in the United States.

According to Reuters, Jabateh, known as Jungle Jabbah during the war, was sentenced in Philadelphia on Thursday after being found guilty of two counts of perjury and two counts of fraud in immigration documents in October last year.

He has lived in East Lansdowne, Pennsylvania, since the late 1990s, after a successful asylum application in 1998. He later became a permanent legal resident in the U.S.

Prior to moving to the U.S., Jabateh was a commander of the United Liberation Movement of Liberia for Democracy, known as ULIMO, which committed heinous crimes against civilians, including rapes, ritualistic cannibalism, mutilation, murder and the use of child soldiers between 1992 and 1995.

Prosecutors said the former rebel leader either personally committed the crimes or ordered them.

Several witnesses, including 17 Liberian victims, testified in the trial, linking Jungle Jabbah to the crimes.

During their testimonies, the witnesses revealed that the former warlord ordered that the heart of a captive be cooked and fed to his fighters. The testimonies also revealed that the ex-rebel commander on another occasion ordered his men to murder a villager and remove his heart and gave it the wife of the townâ€™s chief to cook. He later then had the town chief himself murdered, removed his heart, and ordered the widow to also cook her husbandâ€™s heart.

According to FrontPage Africa, which has been providing special coverage to the case, Nelson Thayer, a prosecutor in the trial, had called on the judge to give Jabbateh the maximum sentence.

â€œIf he does not deserve the maximum, who does?â€ he said, paying credit to the â€œcourageousâ€ Liberian victims who testified.

The report reveals that Greg Pagano, the lawyer representing Jabateh, termed the case as false claims made up by his clientâ€™s political opponents. He disclosed that his client would file an appeal to the courtâ€™s decision.

However, Paul Diamond, the judge who ordered the sentence, rejected all the objections, saying that Jabatehâ€™s crimes were â€œegregiousâ€ and violated U.S. laws in â€œthe most offensive manner possible.â€

The judge said his decision to order the maximum term was not because of the war crimes committed by the ex-Liberian rebel leader, but because he violated U.S. laws in the most extreme way possible by lying to U.S. immigration officials. The sentence is the longest ever given in a U.S. court for criminal immigration fraud.

The director of the Global Justice Research Project and a longtime campaigner for justice in Liberia, Hassan Bility, said the verdict was a victory for Liberia in general, and not just the victims.