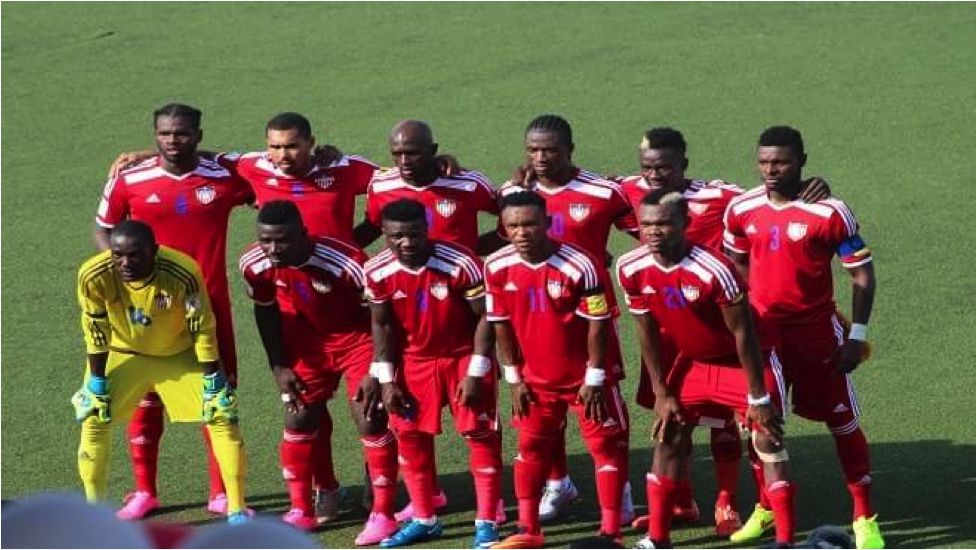 MONROVIA, Montserrado â€“ After missing out on getting a place in the 2017 Nations Cup, Lone Star will begin its bid for a third appearance at the continental competition on June 11 when the national team travels to the Warriors of Zimbabwe at the National Sports Stadium in Harare.

Ahead of the Lone Starâ€™s opening clash with the Warriors, Head Coach James Debbah has invited 14 foreign-based players for the continental football showpiece. The list of players invited was made public on Thursday, May 26 via the official Facebook page of the Liberia Football Association.

According to the release, six of the invited players are from Asia, four from Europe, two from the African continent, one from North America, and an unattached player.

Despite his brilliant form in the United Soccer League with Bethlehem Steel, striker Seku Conneh was omitted from Debbah’s squad, along with the experienced Israel-based left back Gizzie Dorbor, while the unattached Dioh Williams made the list.

Also left out of the list was midfield engineer Theo Weeks, who played an instrumental role in helping his club Gabala finish second in the 2016-17 Azerbaijani Premier League.

The 27-year-old midfielder made 16 appearances his club, registering two goals to help them finish with 52 points from 28 games. Weeks, who became the first Liberian to score a hat-trick in a European club competition when he netted three times against Samtredia Football Club in the 2016-17 Europa League qualifiers, was the surprise omission from Debbah’s squad.

While there were no places for Weeks and Conneh in the squad, India-based Alfred Janyan was handed a call to the national team.

Jaryan, who operates as an attacking midfielder, recently played a key role to help his Aizawl Football Club win the 2016-17 India I-League and was voted as the league’s best midfielder.