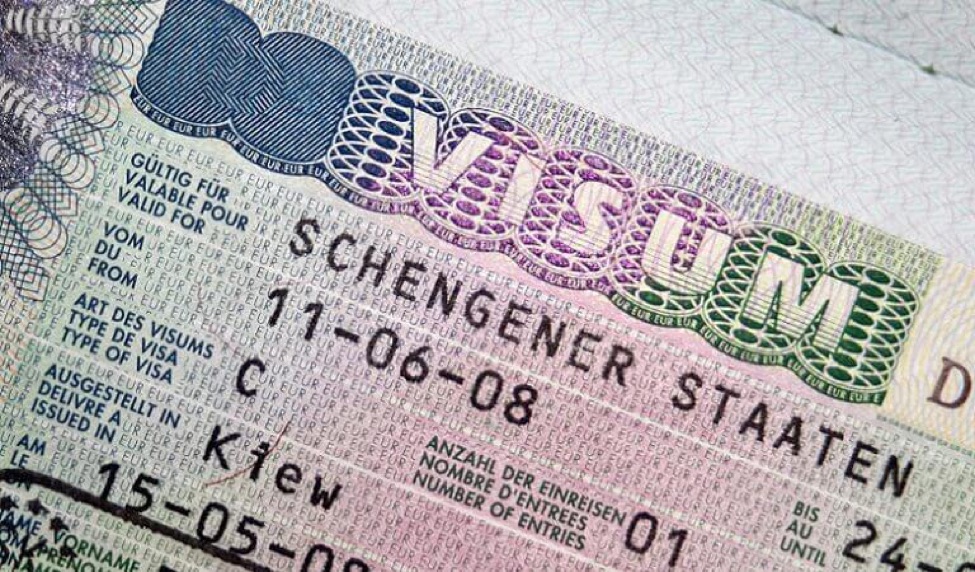 MONROVIA, Montserrado â€“ The French government has announced a plan to begin issuing Schengen visas in Liberia by the end of September 2019.

The French ambassador to Liberia, Terrance Wills, announced this when he delivered his message during the countryâ€™s 230th Bastille Day celebration on July 14 in Monrovia.

A Schengen visa is a visa that allows travelers to visit a European country and also travel to 26 other European countries for up to 90 days for tourism or business. This means that Liberians will no longer need to pay hundreds of U.S. dollars to travel to Cote dâ€™Ivoire to get issued a short-stay visa to France.

â€œBy the end of September, applicants for a Schengen visa to France will not need any more to travel to Abidjan; they will just apply at the VFS office at the Royal Hotel and the passport will be sent back directly to their home,â€ the ambassador said.

According to an independent website containing information on Schengen visa, in 2018, 78 Liberian passport holders applied for a Schengen uniform visa at the Swedish Embassy in Monrovia. Only four of the applicants were turned down, while six of the beneficiaries also got multiple entry visas.

It says while Liberian travelers seeking a short-stay visa to France previously had to travel to Cote d’Ivoire to apply, most of the other Schengen and EU member countries, have outsourced visa processing for Liberians to their embassies in Ghana.

Meanwhile, an official of the Ministry of Foreign Affairs, Mawine Diggs, has thanked the French ambassador and the people of France for the decision.

Sharing
Tags Ministry of Foreign Affairs
Contributions to The Bush Chicken are not tax deductible.