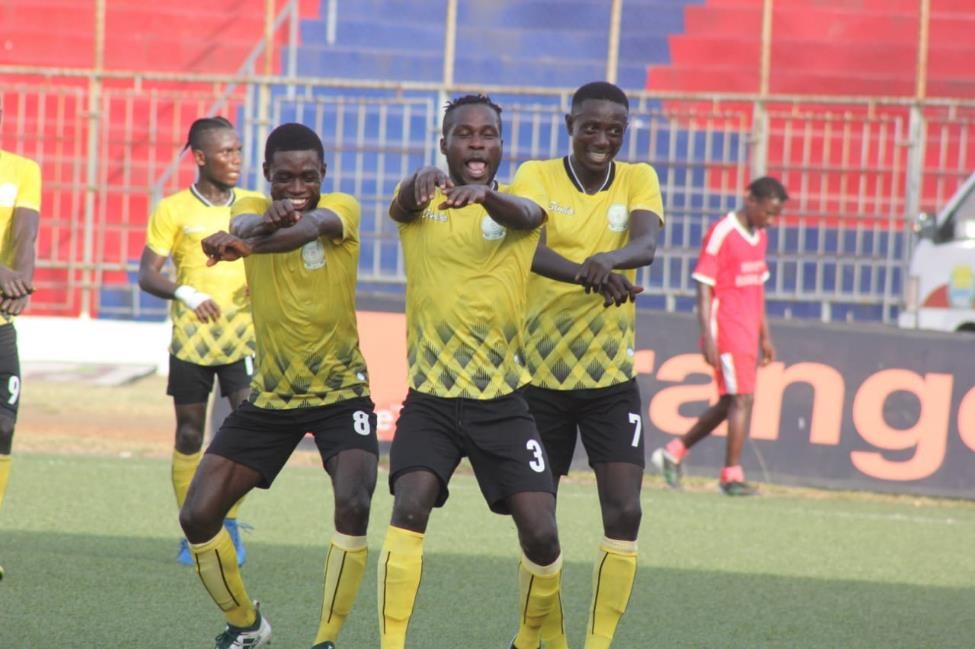 Freeport Football Club is playing in the top tier of Liberian soccer for the first time since its establishment in 2011. With the club failing to sign any big names after its promotion in 2019, expectations were low for any competitive upset against the leagueâ€™s top sides for the title.

However, after 11 games in the league, the underdogs have shocked fans and managers alike, performing remarkably to become within a shooting chance of the title. The club finished the first phase of the first division league third on the league table, with 19 points from 11 games. It finished level on points with the first, second, and fourth-placed teams, LISCR Football Club, Mighty Barrolle, and Monrovia Club Breweries Football Club, respectively.

Not only is Freeport FC contending for the first division title, but the team is now also targeting the FA Cup title. It eliminated Sandi FC and Muscat Football Club in the first and second rounds, respectively, and is now in the quarterfinals where it will clash with FC Bea Mountain for a place in the semifinals.

With its outstanding performance in the first phase, Freeport FC has already shown itself a tough nut to crack despite playing in the country’s top-flight for the first time. And whether or not the team wins a title at the end of the season, it has already etched a place for itself in the annals of Liberian football leagues and in the hearts of its fans.